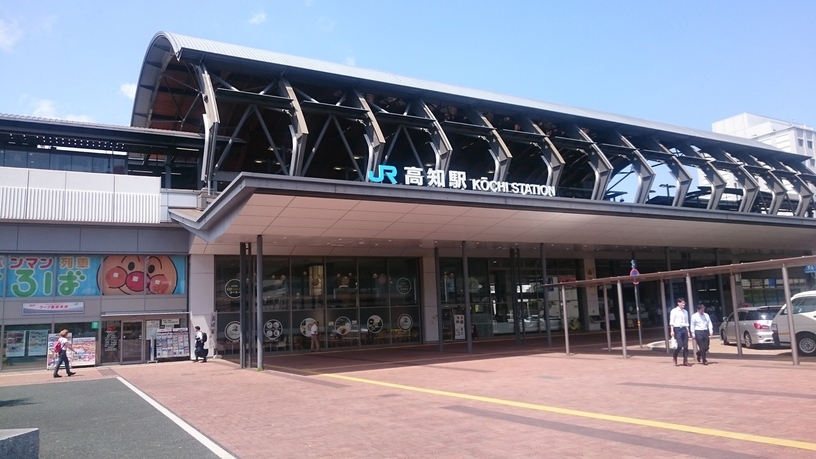 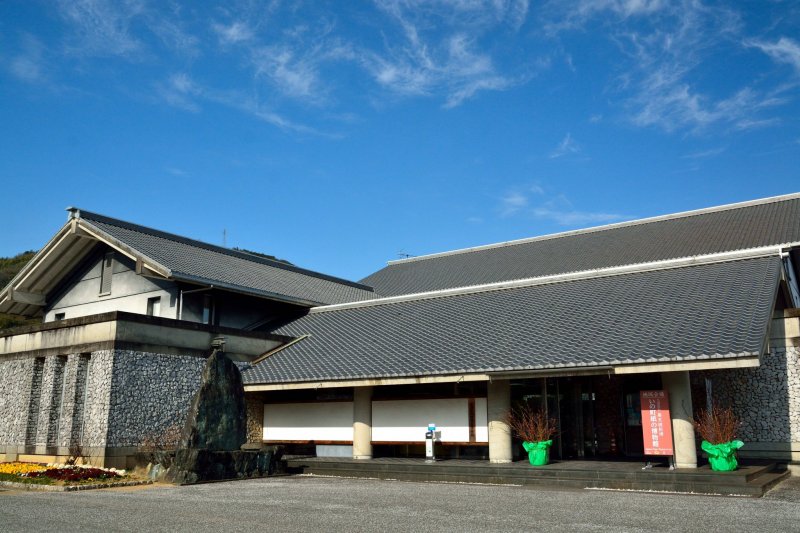 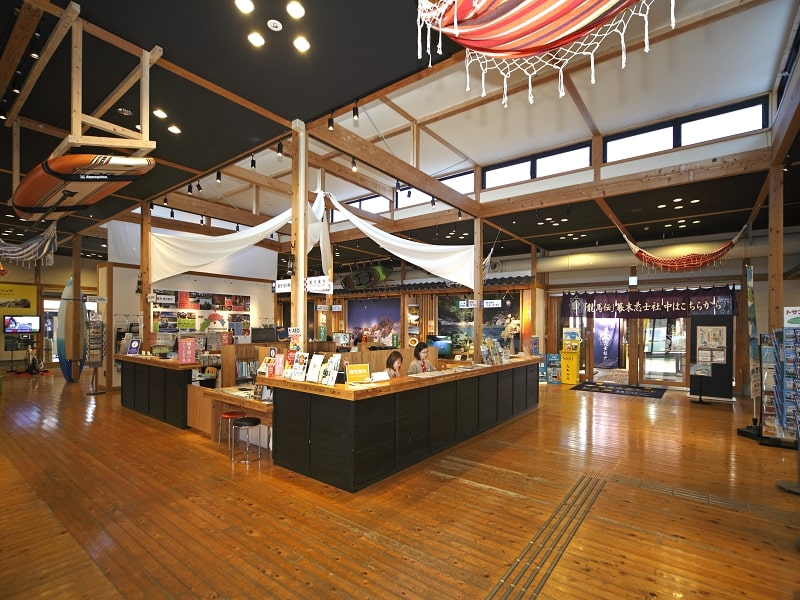 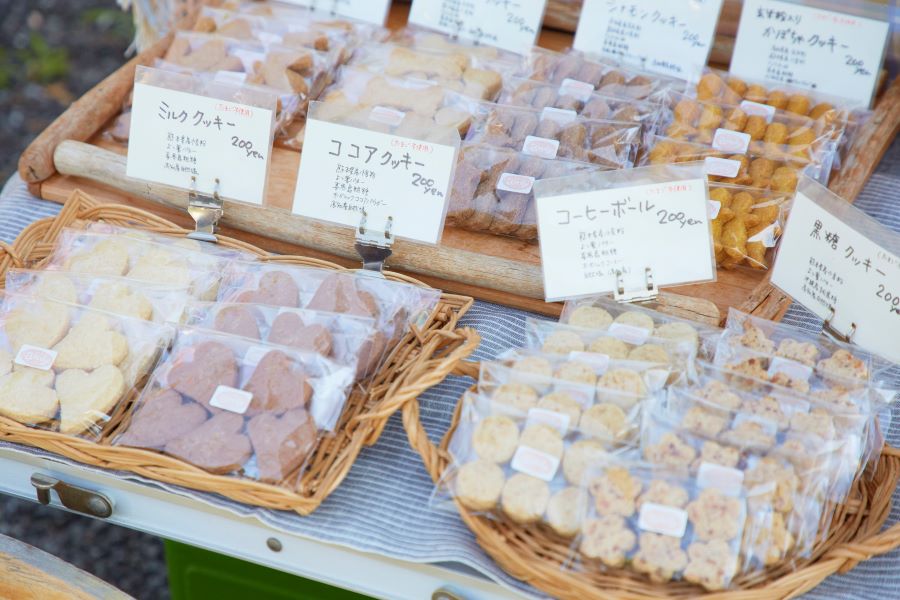 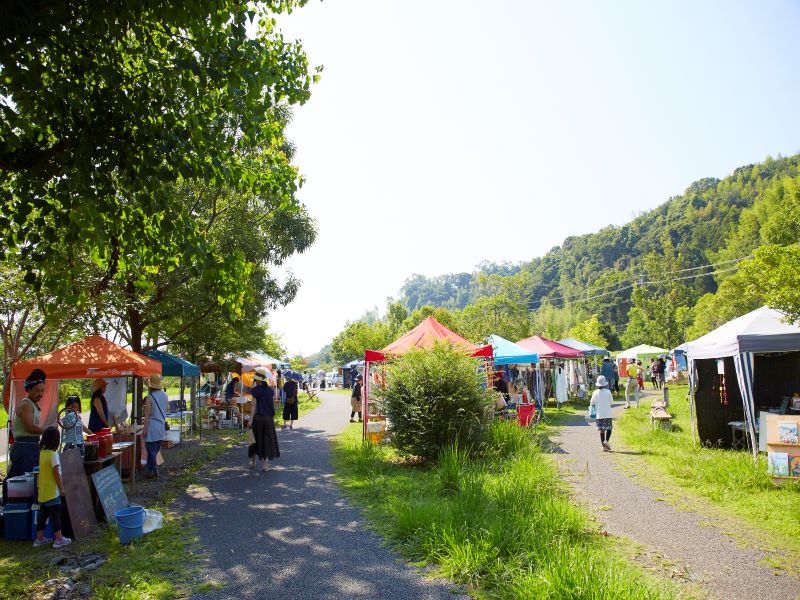 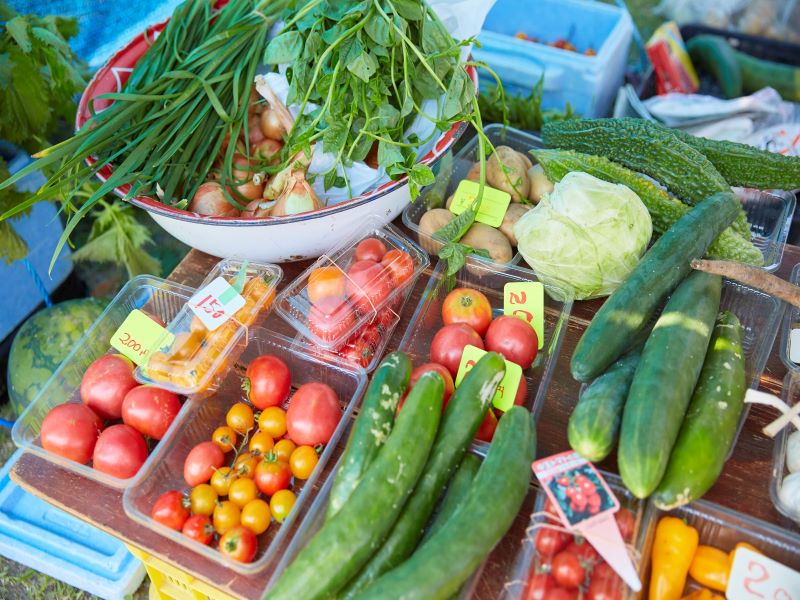 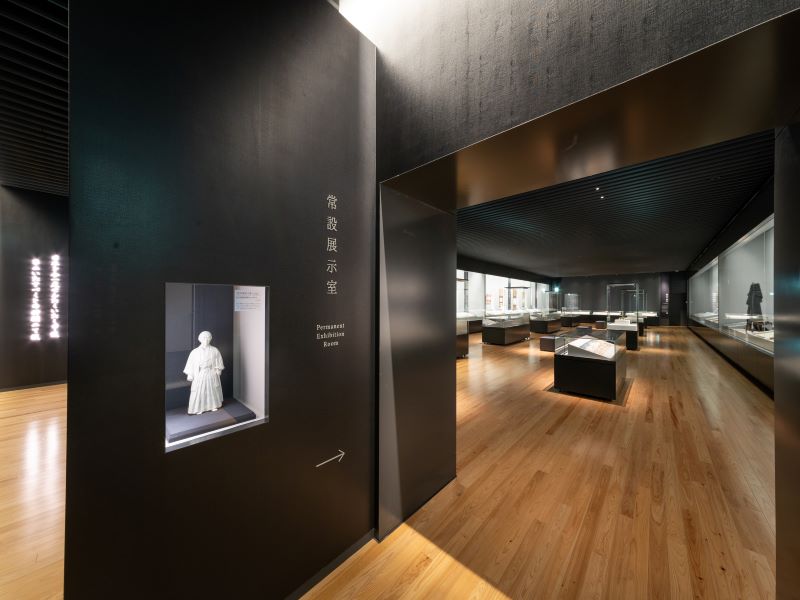 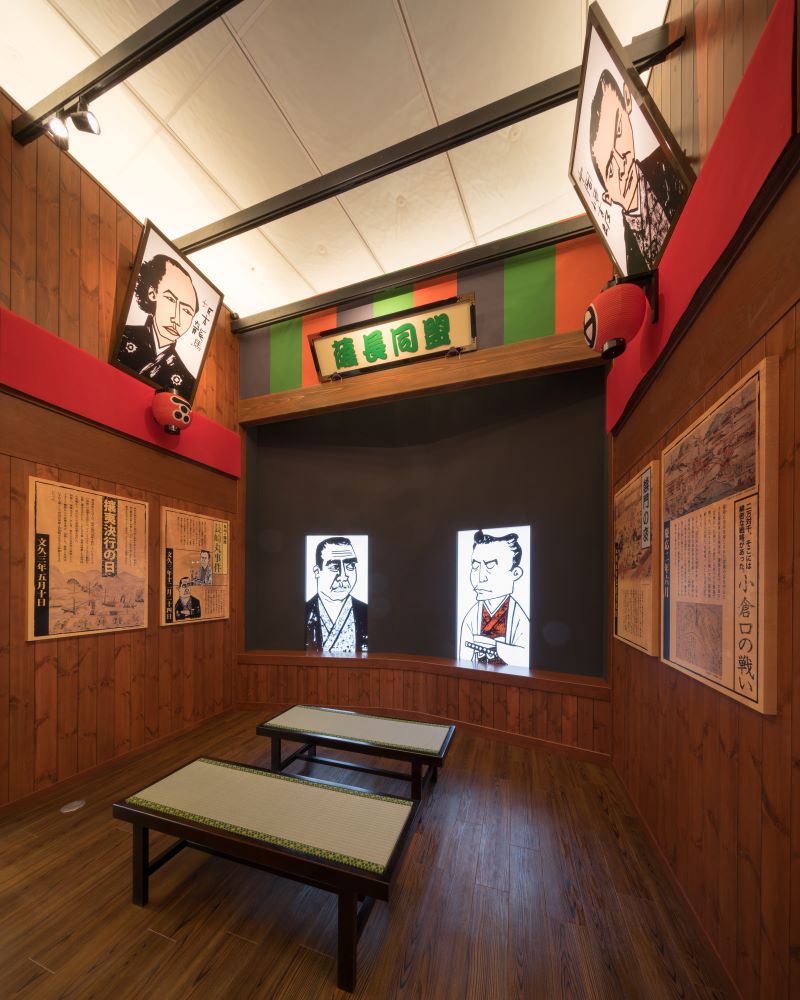 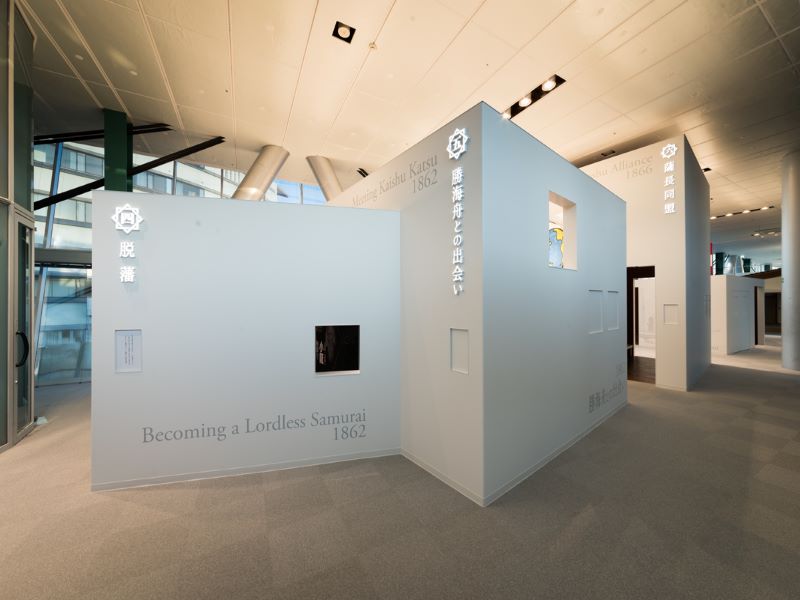 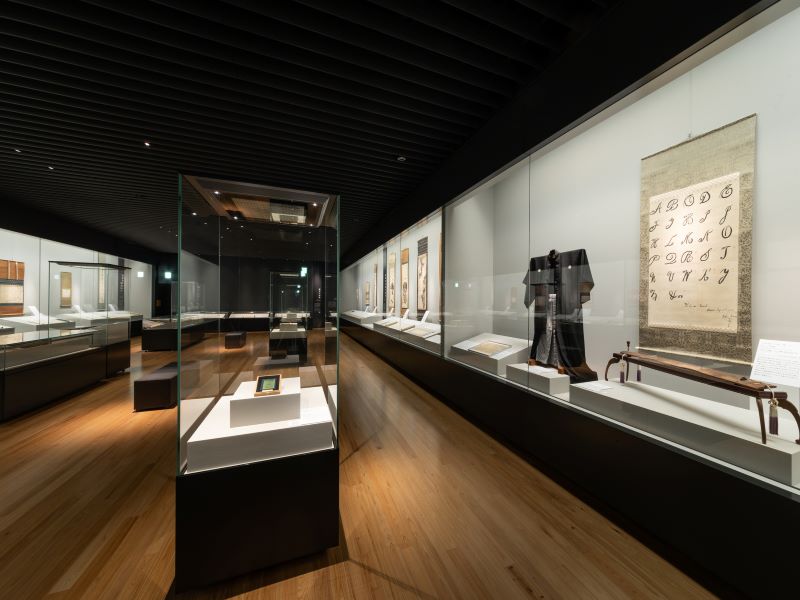 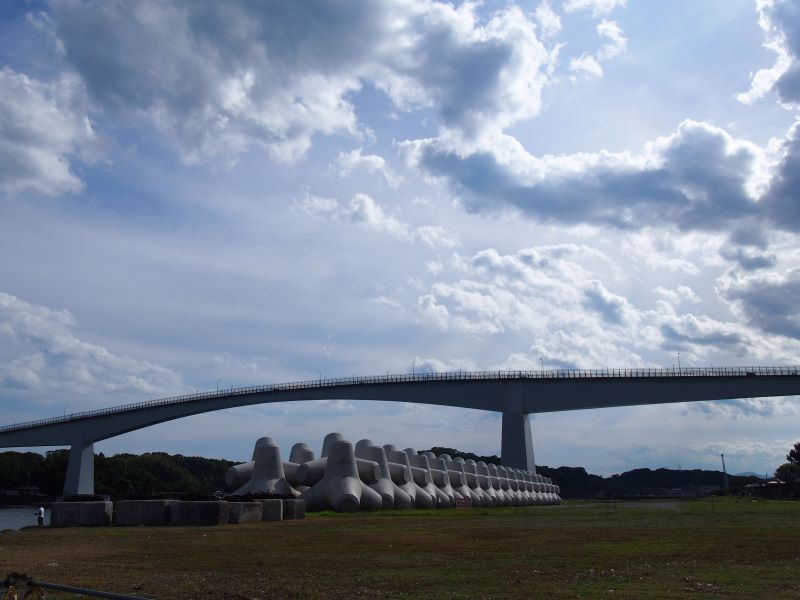 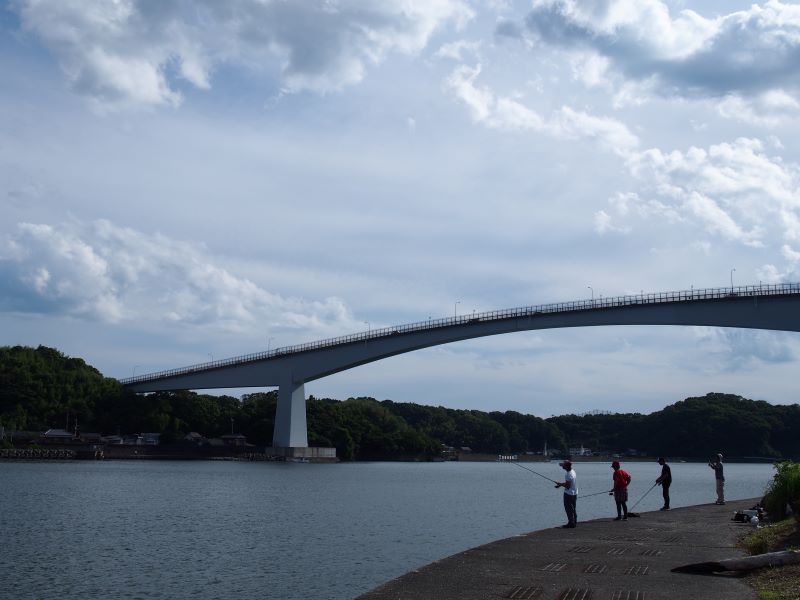 Set out to the outskirts of Kochi City, visit Sakamoto Ryoma Memorial Museum, explore local flavors at an organic market, and relax at the scenic Katsurahama Beach

Kochi City downtown area offers multiple options for travelers. You may visit the impressive Kochi Castle andpicturesque Harimaya Bridge. You can enjoy a variety of local flavors at the famous Hirome Market and Obiyamachi Shopping Arcade. If you would like to learn more about the history of the place as well as explore further its natural landscapes you would need to head out to the outskirts of the city. Make sure you visit the museum dedicated to Ryoma Sakamoto, one of the most prominent figures of Japan's past. He played a great role during Meiji Restoration in the 19th century. Ryoma Sakamoto helped the transition of power from Shogun (Japanese for "war lord") back to Emperor. Furthermore, if you are in the area on a Saturday, check out a lively organic farmers market filled with local produce. Finally, wrap up your day at the iconic Katsurahama Beach, and if you are a fan of geocaching do not miss out on special treat at Urado Bridge. Opt for a guided or a self-guided tour and explore the beach area in the outskirts of Kochi City.

08:30 Kochi Station
Meet your guide or start your self-guided tour at Kochi Station. The best way to travel to the southern parts of Kochi city is by My-Yu bus. Leave from Kochi Station on the bus headed for Katsurahama. The convenient My-Yu Bus pass allows you to use the bus as many times as you like. For the complete bus table see here.

08:35 Kochi Prefecuture “i “ Information Center Tosa Terrace
Stop by the Information Center which is next to the station. You may pick up various multilingual brochures of the area, rent a WiFi router free of charge, purchase a one-day "My-Yu Bus" pass, arrange a taxi, rental car or a bicycle with the help of the friendly staff.

09:40 Kochi Organic Market – Saturdays only
Even though the market is open only on Saturdays between 08:00 and 14:00 (until 12:00 in July and August), it is well worth a visit if you are in the area. This organic produce market was the first weekly organic market in Japan. There are numerous stalls carrying anything from organically grown fruits and vegetables, to fish, homemade pickles and jams, as well as crafts.

12:30 Sakamoto Ryoma Memorial Museum
Should you be interested in the history of Japan, you would most likely be familiar with the name of Sakamoto Ryoma, a Kochi native, who was one of the most prominent figures in the modernization of Japan in the 19th century. Even though Ryoma was assassinated at the age of only 33, he nevertheless managed to bring to unification a number of fiefs in order to support the Meiji emperor, who assumed absolute power previously held by a long line of shoguns in the so-called shogunate (war lord system). Ryoma Sakamoto is remembered and depicted in numerous ways throughout the chronicles of Tosa (the old name for Kochi), however, this museum is by far one of the most impressive efforts.

14:00 Katsurahama Beach
Katsurahama, the famous scenic beach is just down from the Sakamoto Ryoma Memorial Museum. The beach is intended for admiring the breathtaking landscape rather than swimming as local currents and rocky shore make swimming rather unpredictable. Nearby the beach you can enjoy local ice cream, called "Icecrin", grilled seafood, or katsuo-no-takaki (seared bonito which Kochi is famous for) on skewer. There is also an aquarium nearby and if you happen to be in the area in the evening or at night, moon-watching is also a popular activity among the locals.

15:30 (Optional) Urado Bridge and Environs – For GeoCaching Fans
Urado Bridge, which is located at the north end of the Katsurahama penninsular, a real treat awaits for you if you are a fan of geocaching. Although the bridge itself is not much of a tourist attraction, somewhere along the apex - and you would have to search for yourself - is a rare cache waiting to be discovered.

Transport options are as follows:

The starting point of the tour is JR Kochi Station North Exit.