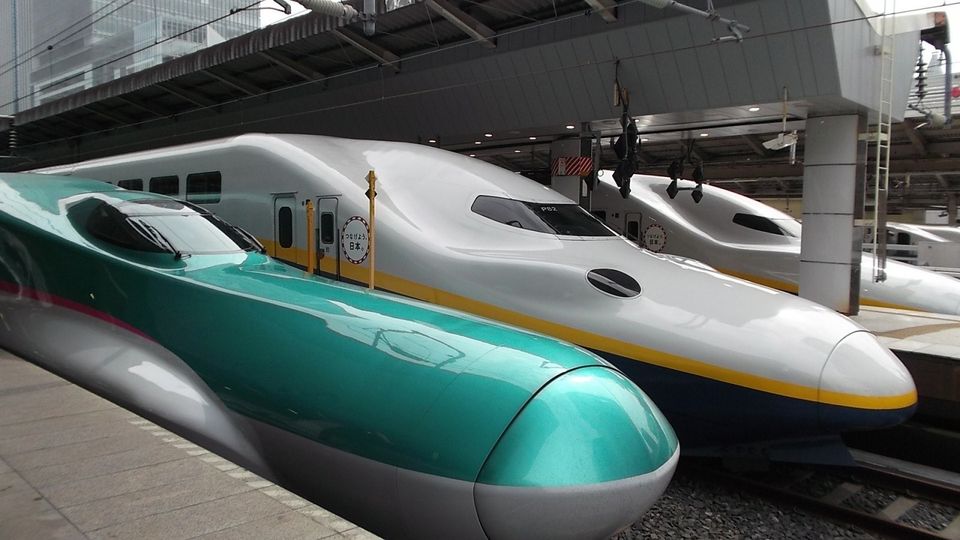 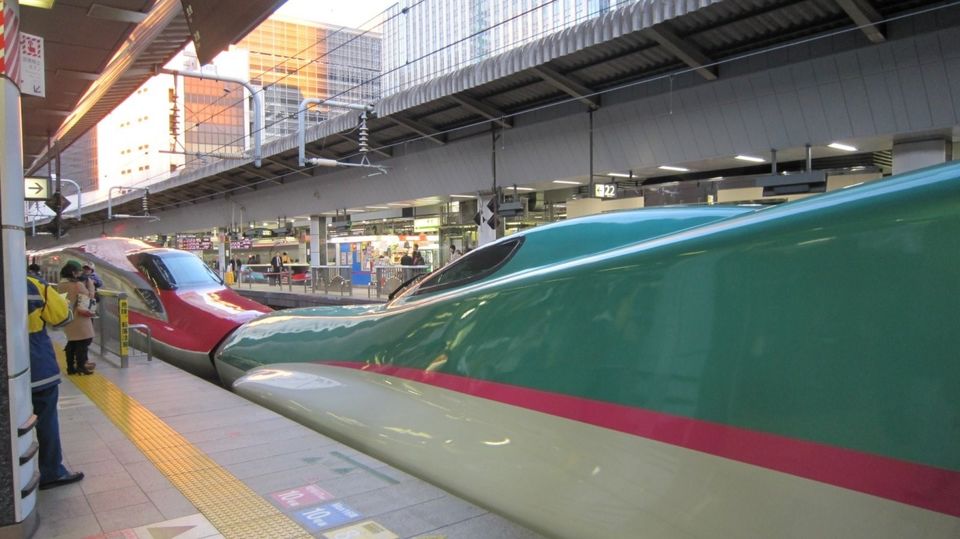 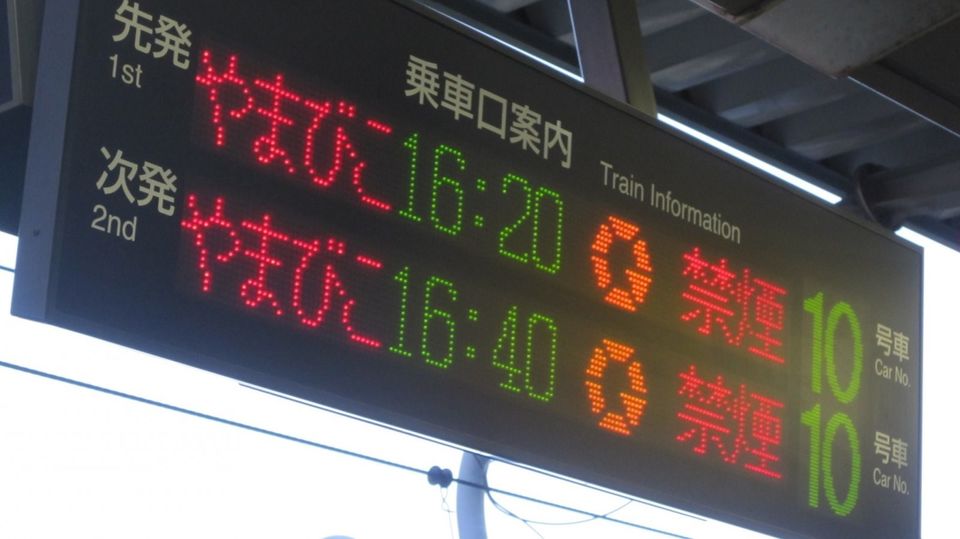 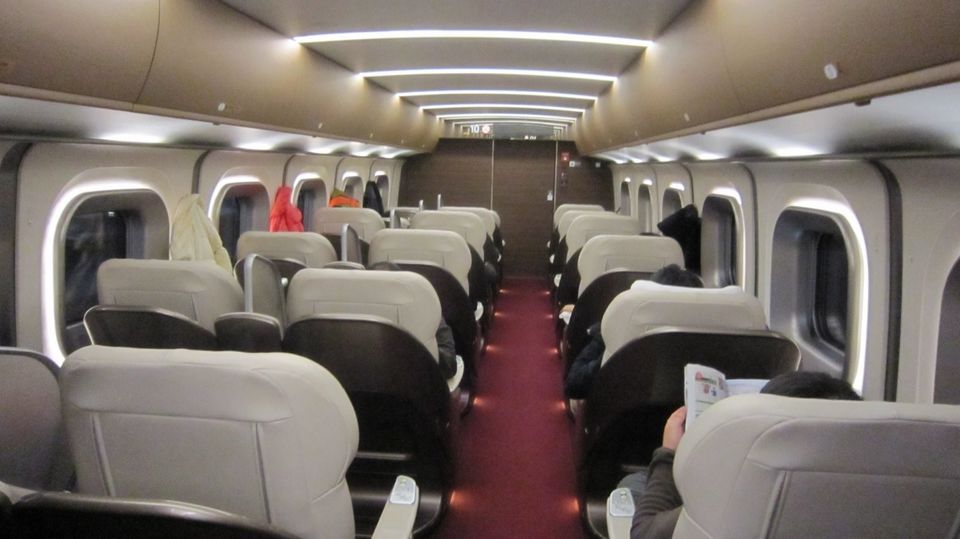 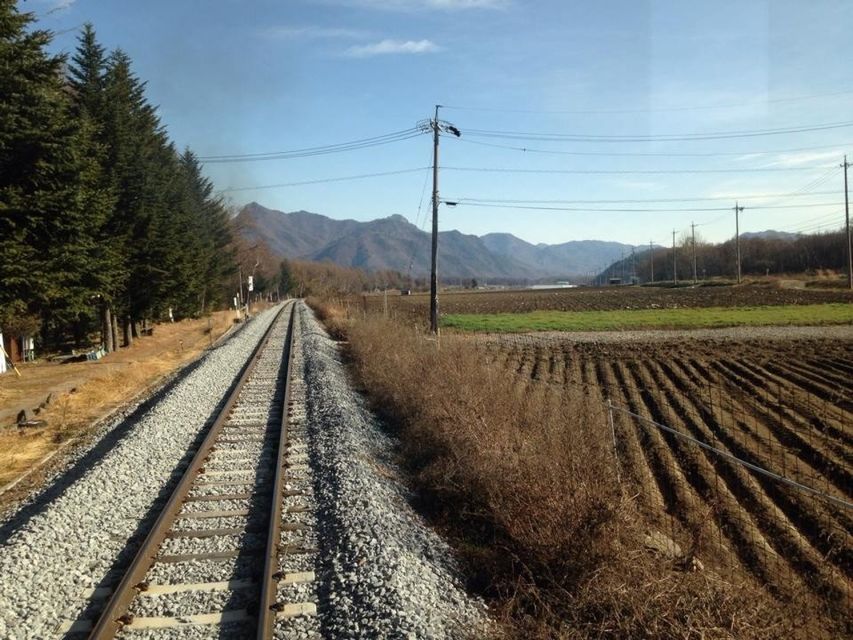 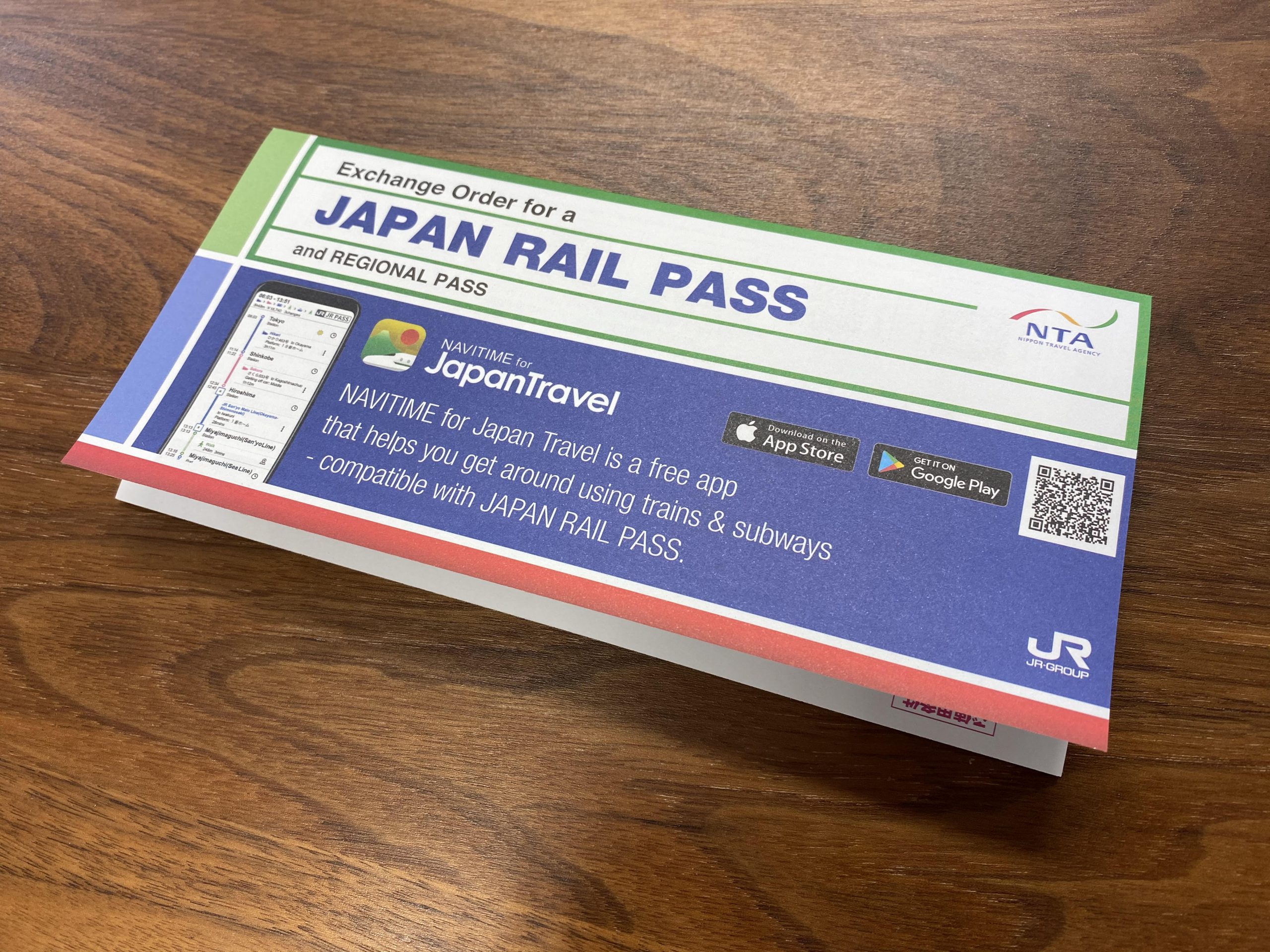 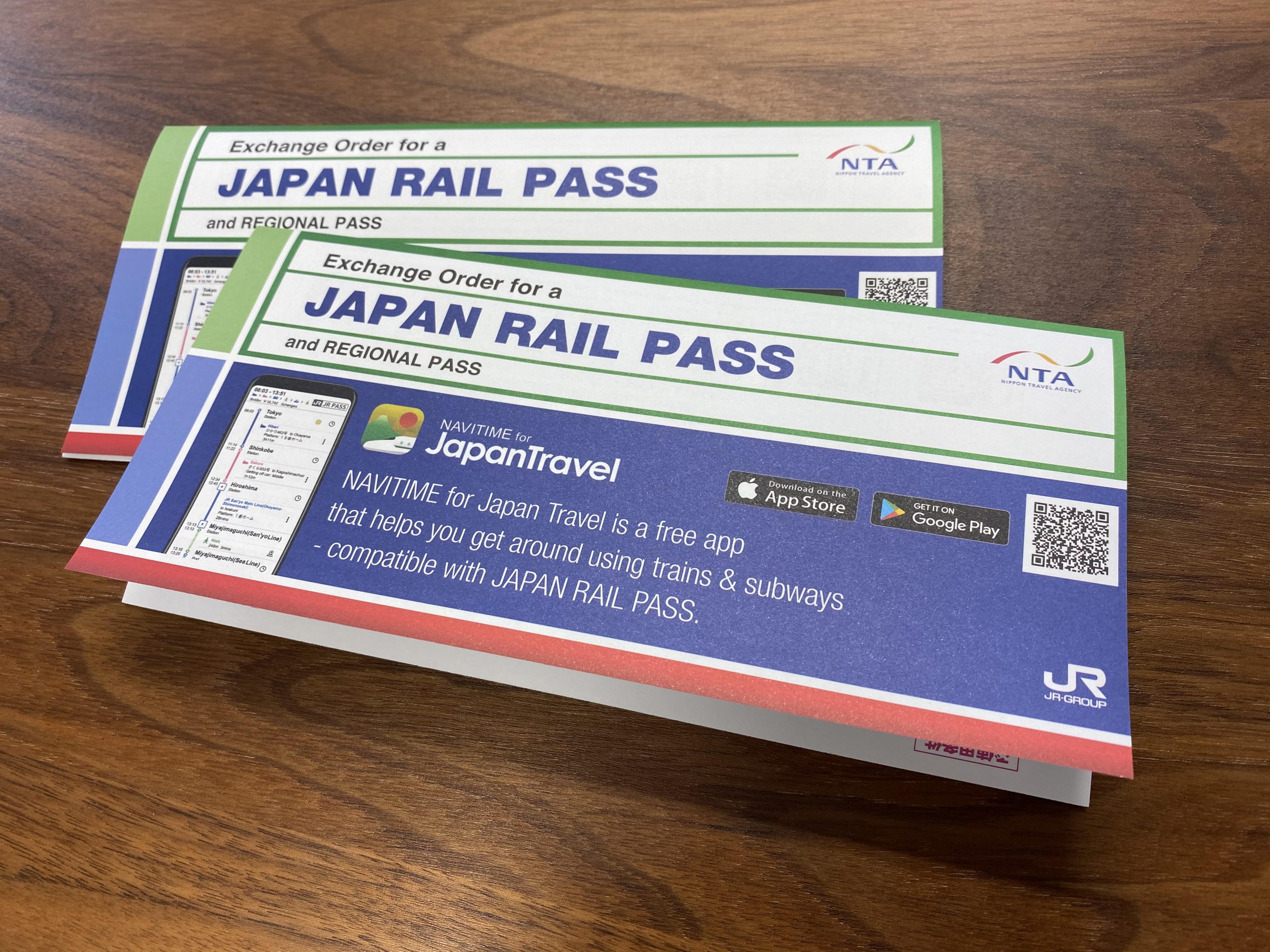 The Japan Rail Pass (JR Pass) offers unlimited multi-use rail travel in Japan. It gives you unlimited access on JR national trains, JR bus services and the JR ferry service to Miyajima Island. Also included are the Shinkansen bullet trains (except the Nozomi & Mizuho), Narita Express and the Tokyo Monorail. Choose between the Ordinary Pass or the Green Pass (First Class) for 7, 14 or 21 consecutive days. Get your JR Pass Voucher and exchange it for an actual JR Pass at a major JR station or an international airport.

Who can use the JR-Pass?
The Japan Railway Pass can only be used by a short term visitor to Japan who enters Japan as a ''Temporary Visitor''. It can also be used by Japanese nationals who can prove that they have been permanently residing abroad for at least past ten years.

Where and how can the voucher be exchanged?
The voucher can be exchanged at designated major JR stations and Narita, Haneda and Kansai Airport. Hand your Exchange Order and Passport (photocopy is not accepted) to the ticket counter staff to receive your Japan Railway Pass.

Ordinary Pass vs. Green Pass
The Green cars are more luxury cars that offer larger seats, more foot space, have board service and are mostly less crowded in comparison to the Ordinary cars. The Green cars are available on most of the Shinkansens and Limited Express Trains and on a few number of local trains. If you wish to upgrade to the Green Car but have the Ordinary Pass you will have to pay a supplement fee and this has to be paid separately.

Many trains do not get booked out but some do, also when traveling in a group or when you wish to be seated together, seat reservation is recommended. When missing your train with reserved seat it is advised to try to cancel your reservation at a ticket office before it is too late and you can ride the next train in the non-reserved section or make a new reservation for a later departure time.

On which tracks is the JR Pass valid?
Railway: The Japan JR Pass is valid on the limited express trains, express trains, rapid, local trains and the Tokyo Monorail and all JR Shinkansen bullet trains except ''Nozomi'' and ''Mizuho'' bullet trains. The Aomori Railway services between Aomori and Hachinohe but only for travel on local or rapid service trains and when you disembark at Aomori, Noheji or Hachinohe Station. The IR Ishikawa Railway Line between Kanazawa and Tsubata but only on local or limited express trains between those two stations. The Ainokaze Toyama Railway Line between Toyama and Takaoka but only on local trains between those stations.
Buses: The local lines of JR Bus (excluding some local lines, validity for particular routes is subject to change): the JR Hokkaido Bus, JR Bus Tohoku, JR Bus Kanto, JR Tokai Bus, West Japan JR Bus, Chugoku JR Bus, JR Shikoku Bus, JR Kyushu Bus. The pass is not valid for travel express bus routes operated by JR Bus.
Ferry: Only the JR-West Miyajima ferry is covered by the JR Pass.

Turn in your JR Pass Voucher to receive your Japan Railway Pass at a Japan Rail Pass exchange office in a major JR station or at an international airport.

I used the rail pass last year and it was amazing. I used the pass to to go from Nagoya to Sapporo back to Nagoya then down to Kyushu, Nagasaki, Hiroshima along with many side trips. It was worth every yen it cost. My next trip I will buy the pass again. I could not give the RAIL PASS a higher recommendation. And the safety, punctuality, cleanliness & overall experience made it all UNFORGETTABLE.

Very easy to purchase and use, it is truly a must if you're traveling in Japan. 100% worth the money

Great communication, very efficient. We were staying with friends and Jerome kindly meet us at our location to hand deliver the passes. Highly recommend you purchase a pass, its so easy to book your tickets or simply show your pass for metro (JR Lines only) trains.