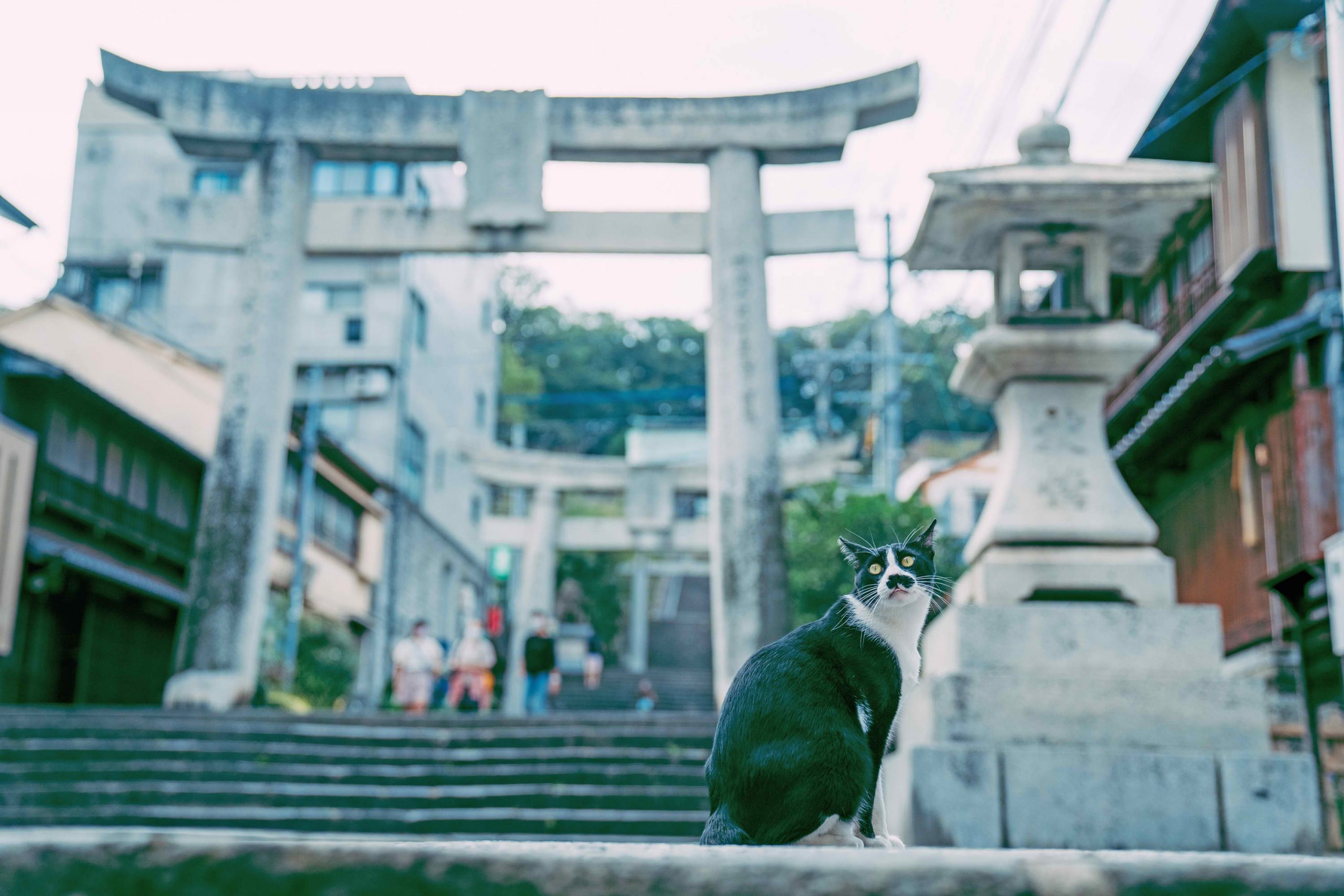 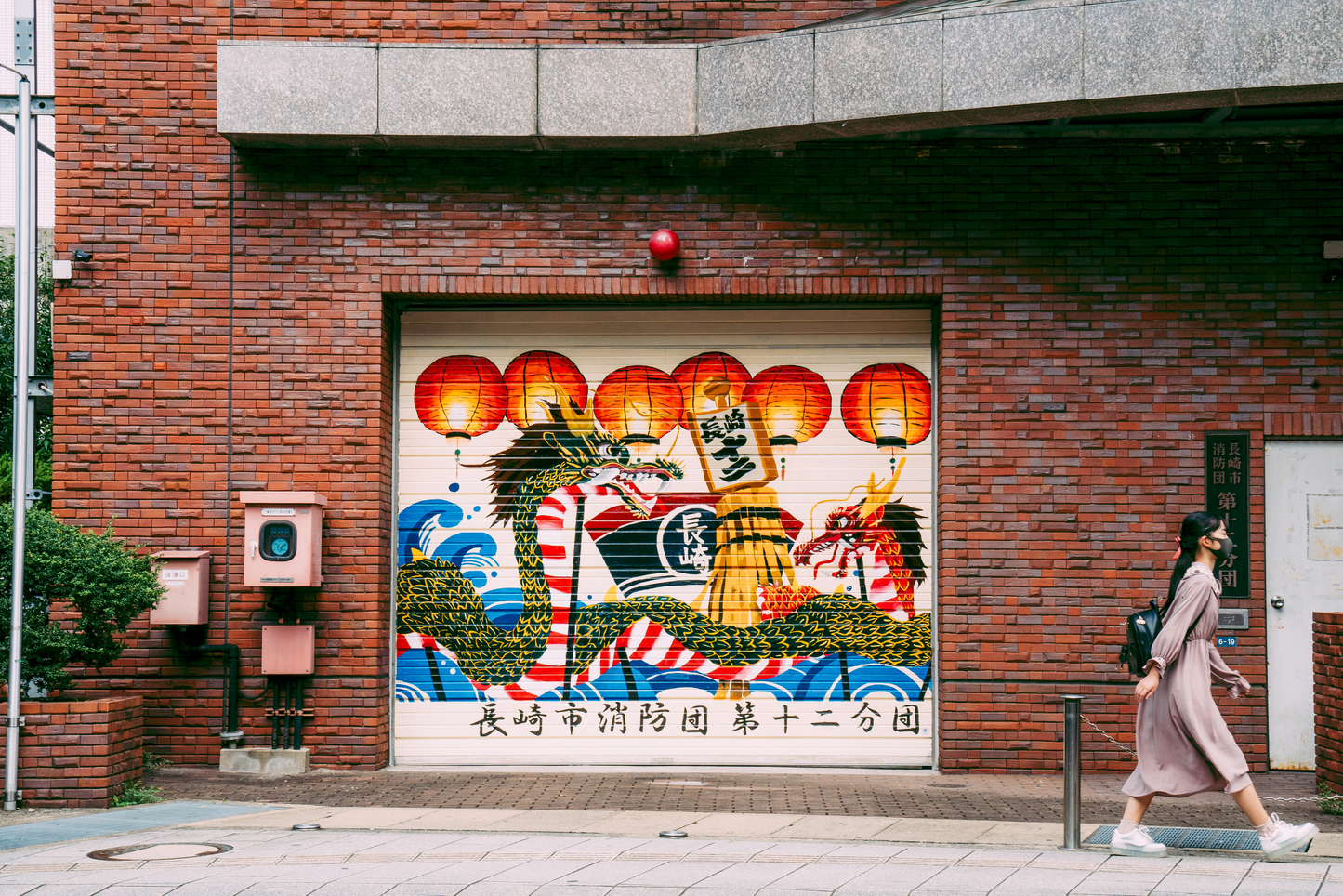 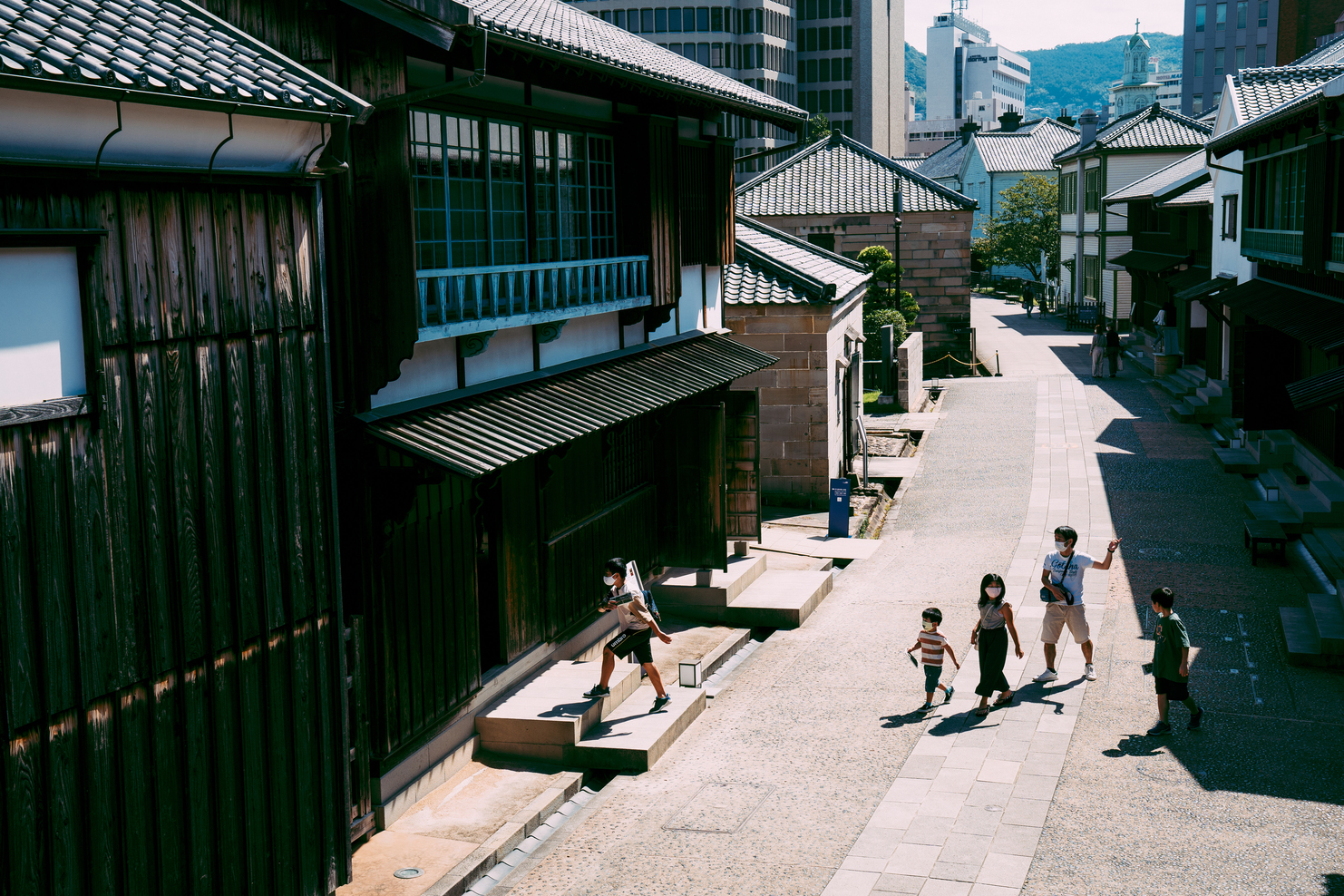 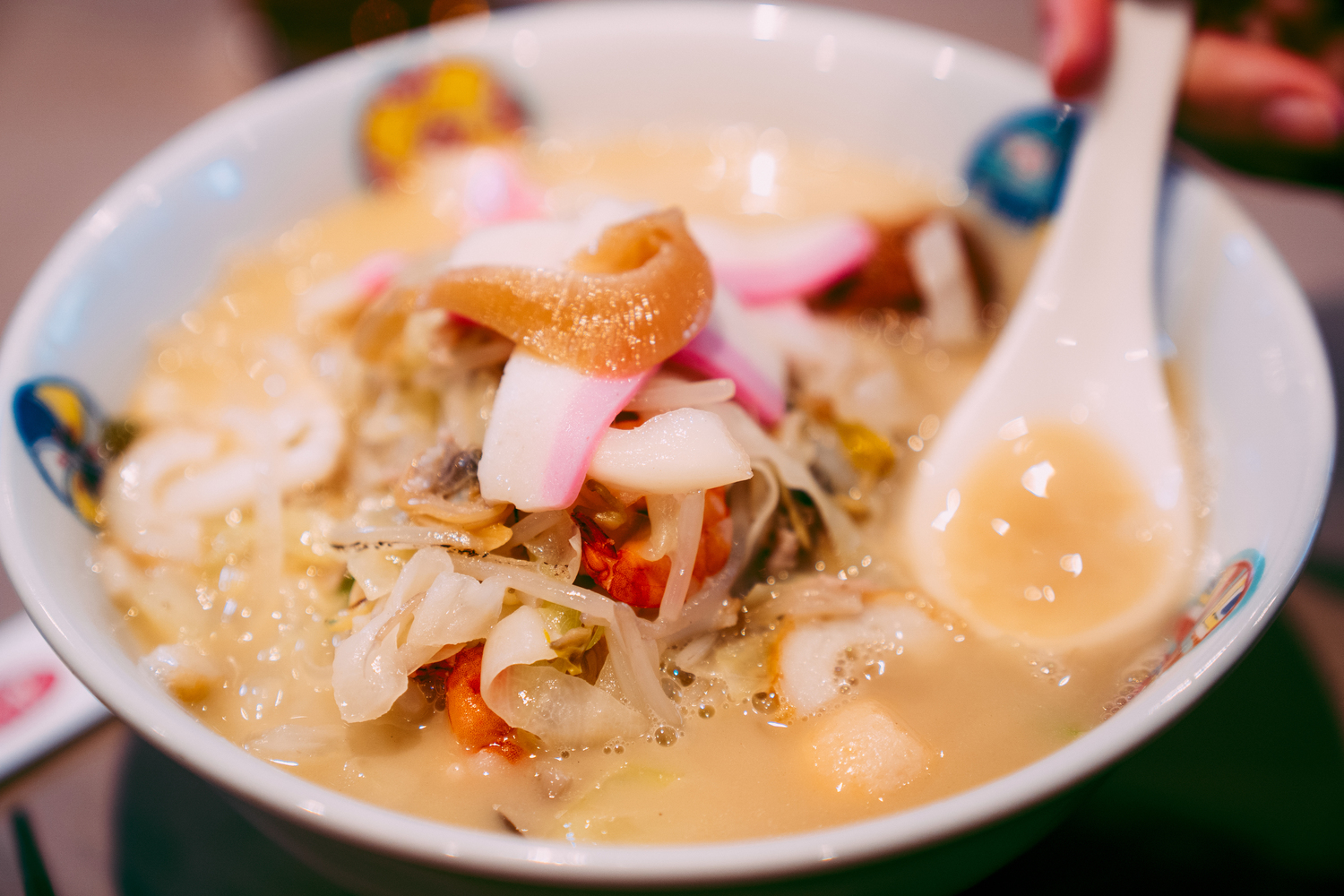 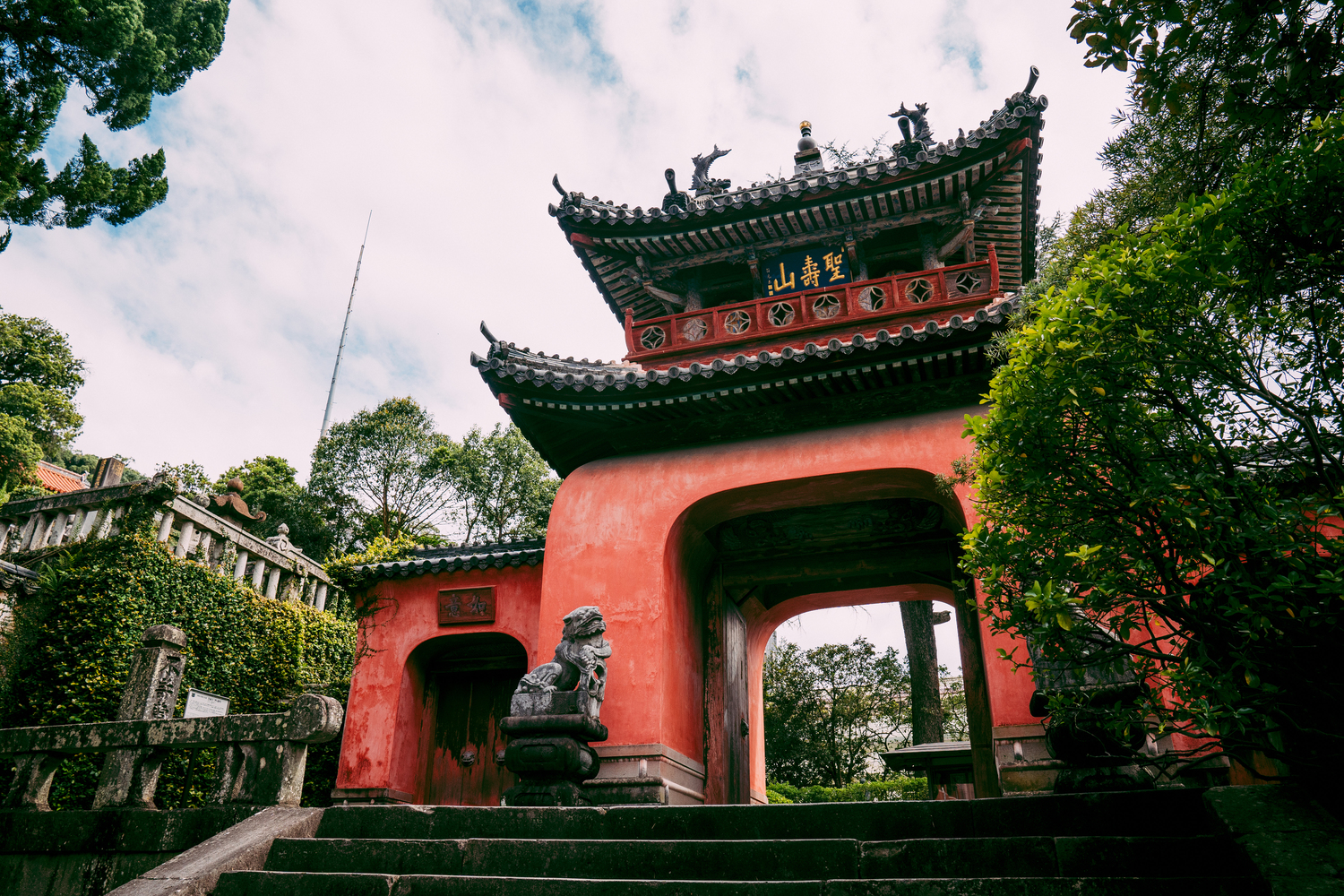 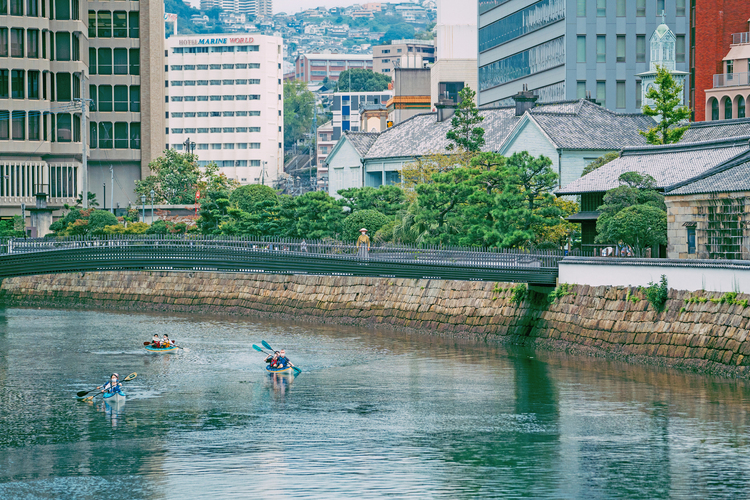 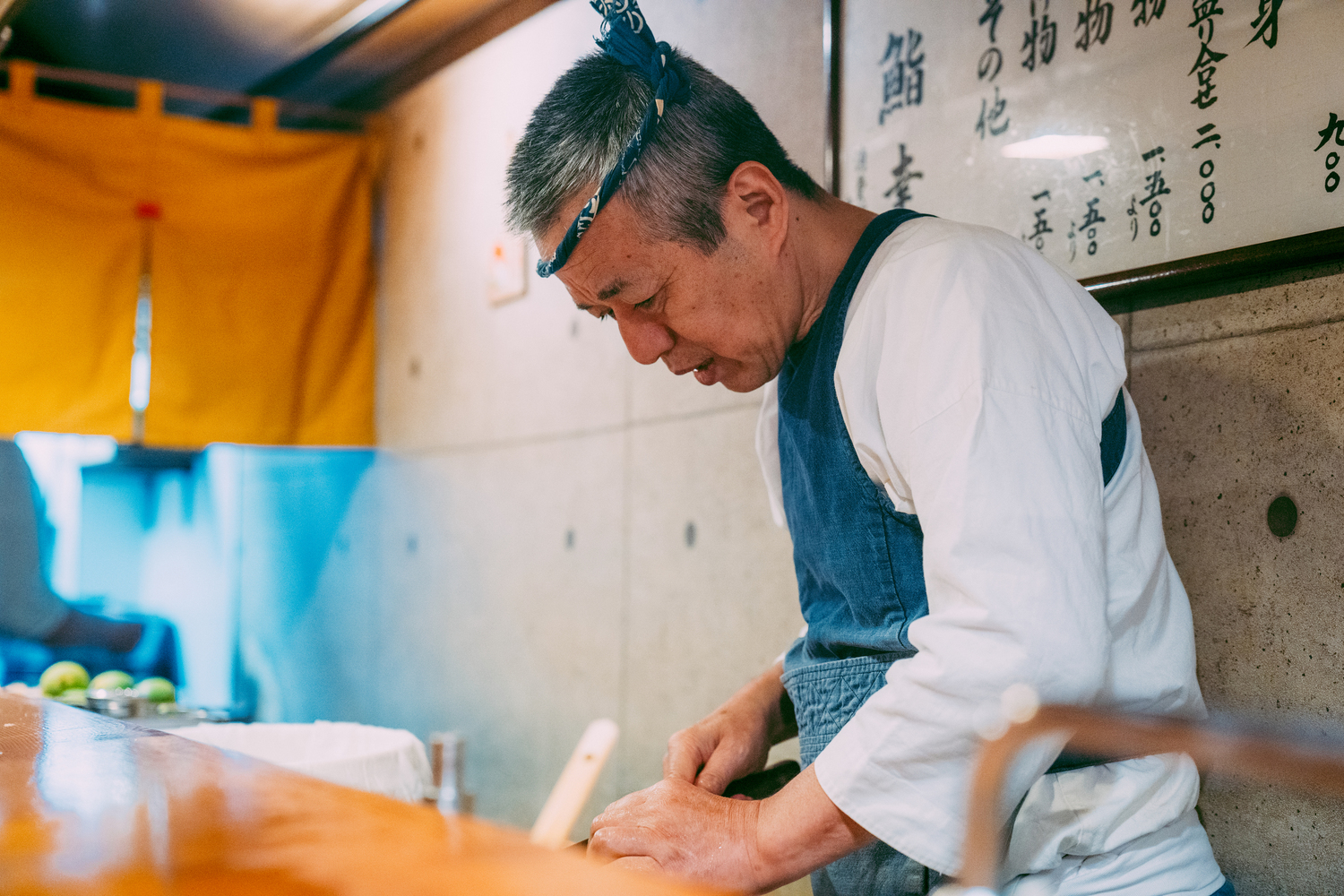 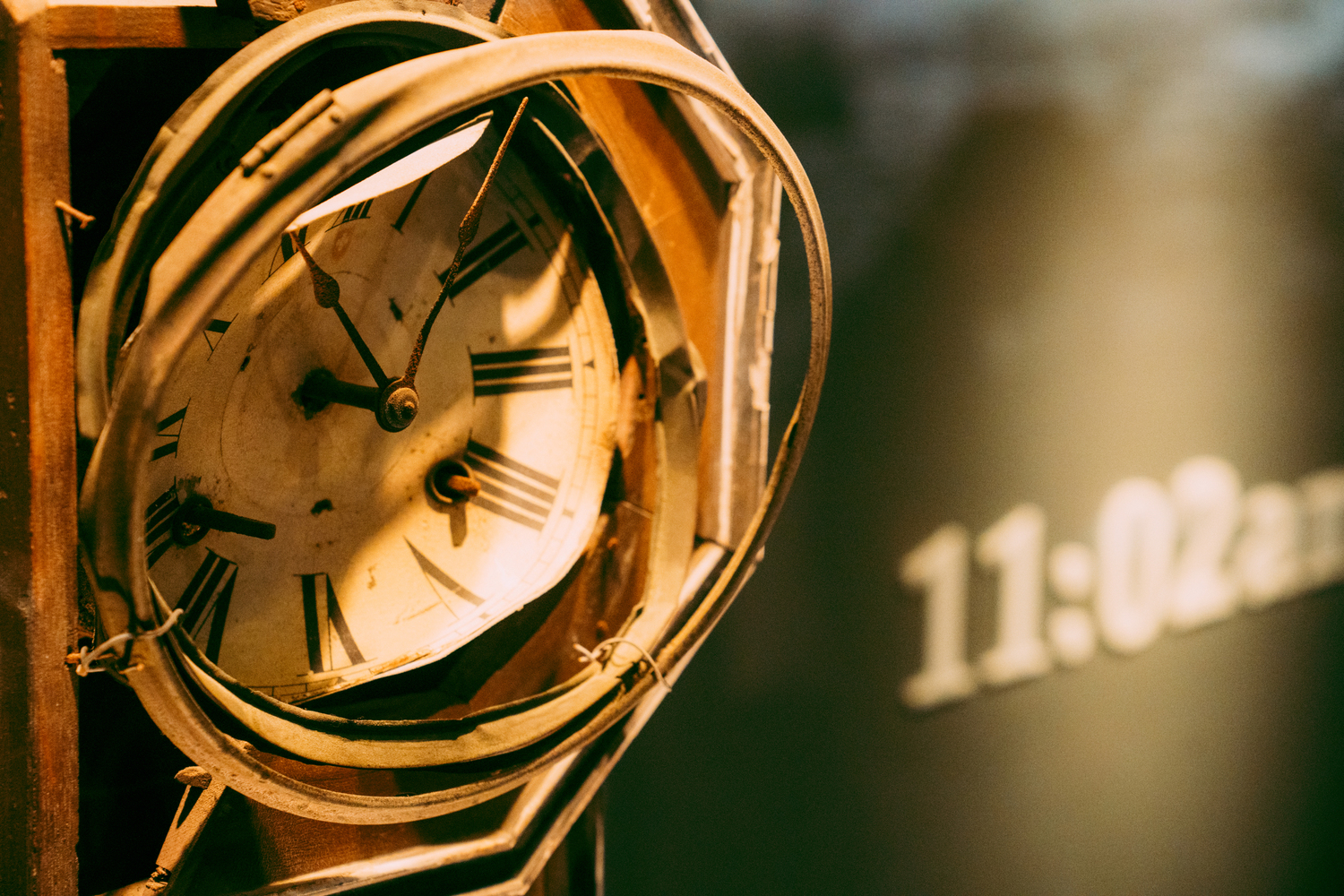 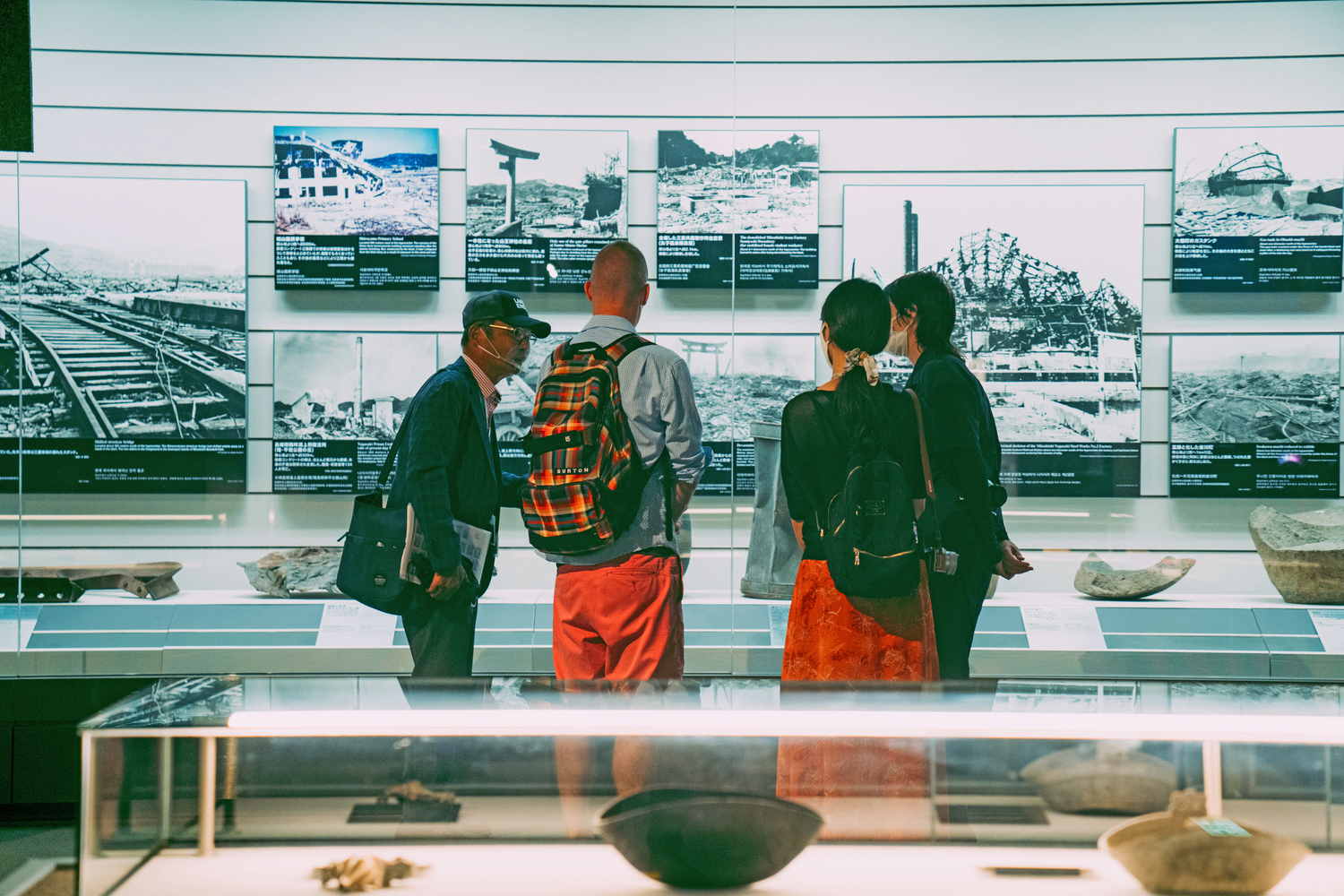 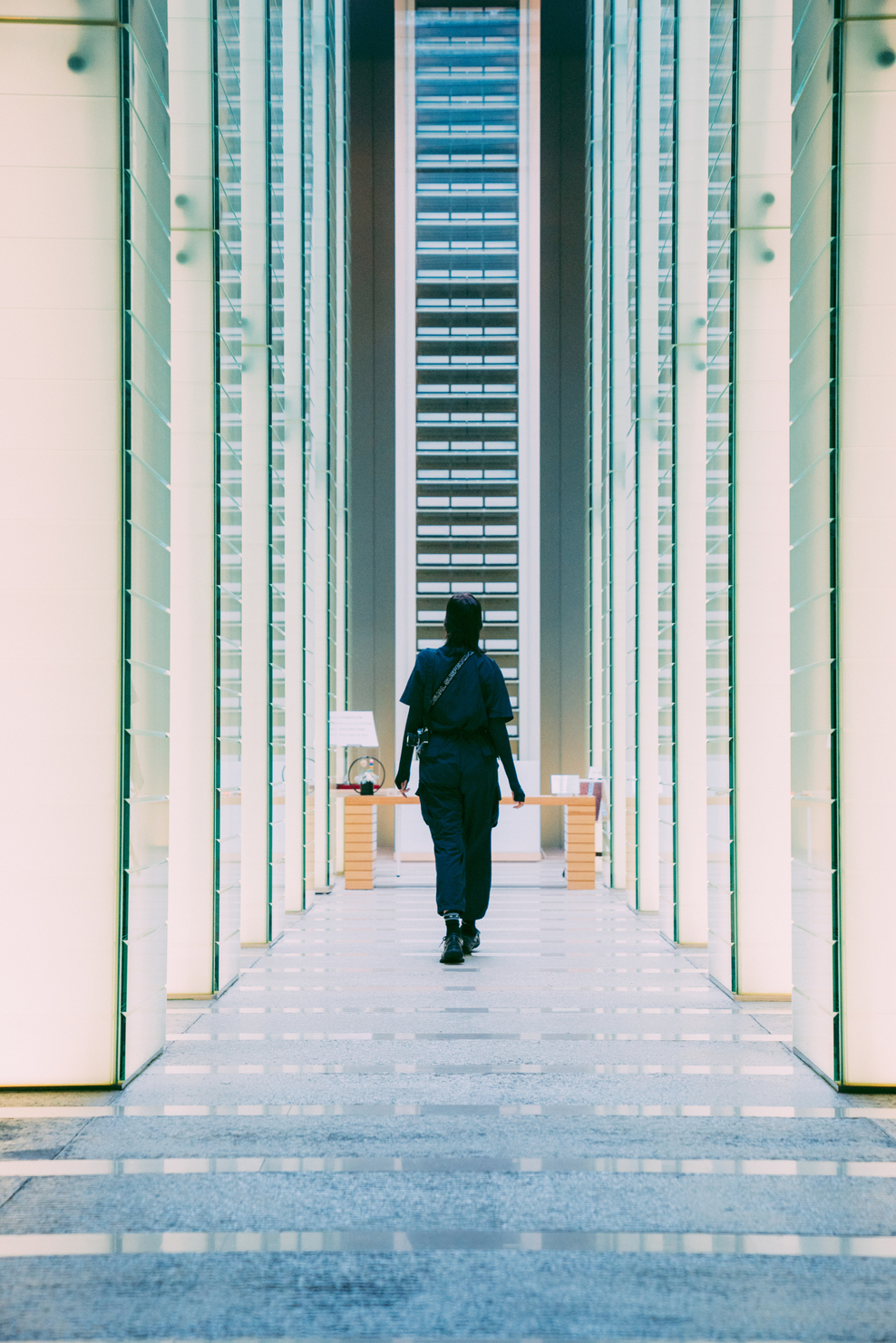 Nagasaki - where Japan meets the world. Unlike anywhere else in Japan or the world - in a country that once sought to shut out foreign influences, Nagasaki's global heritage can still be felt to this day.

For many, the name " Nagasaki" conjures images of a brief but world-altering atomic flash in the summer of 1945, but the city is so much more than just this single moment of tragedy. Today the city is a living testament to peace, its residents adamant about commemorating the past and promoting the non-proliferation of nuclear arms. Once utterly destroyed by the bomb, the area near the blast's hypo-center has since been completely transformed into a beautiful green space of parks, museums, fountains, public works of art, and more.

Following the war, Nagasaki was quickly rebuilt and only small vestiges of the destruction remain, poignant reminders of the past. Visit the various wartime memorials and museums, and learn the sobering but critically important history of an event that changed the world from those who know it best, the local people. But don't be fooled into thinking that the atmosphere of Nagasaki is one of somber remembrance and concealed pain. The modern history of Nagasaki is not defined by a single moment of violence, but instead by a city's rebirth from fire and ash into one of Japan's most vibrant and multicultural metropolises.

There may be no better symbol for Nagasaki than the city's favorite local dish, "champon" noodles. An eclectic and delicious mix of international gastronomical influences invented by a Chinese immigrant restaurateur, the name itself is believed to be an original coinage meaning "a mix of different things". And that definition is as succinct a summation of Nagasaki that one can find anywhere. Chinese culinary cues, European architectural echoes, Judeo-Christian religious iconography - all of these and more can be found in Nagasaki, each with their own uniquely Japanese twist, of course.

Tour the city with a local guide who knows all of the city's best sights and secrets, delving deep into Nagasaki's particular brand of "fusion culture". Visit shrines and temples seemingly pulled out of a Chinese fairytale, just a short walk from 19-century Dutch colonial houses that were once the abode of wealthy European traders. Sample foods that can't be found anywhere else in the country, and experience the region's unique and colorful folk craft. Nagasaki showcases the best that Japan has to offer, and a little more.

Know Before You Book

Guided Tour from East Kyoto to Uji and Fushimi

Street Kart - Ride a Go-kart in Tokyo and Osaka