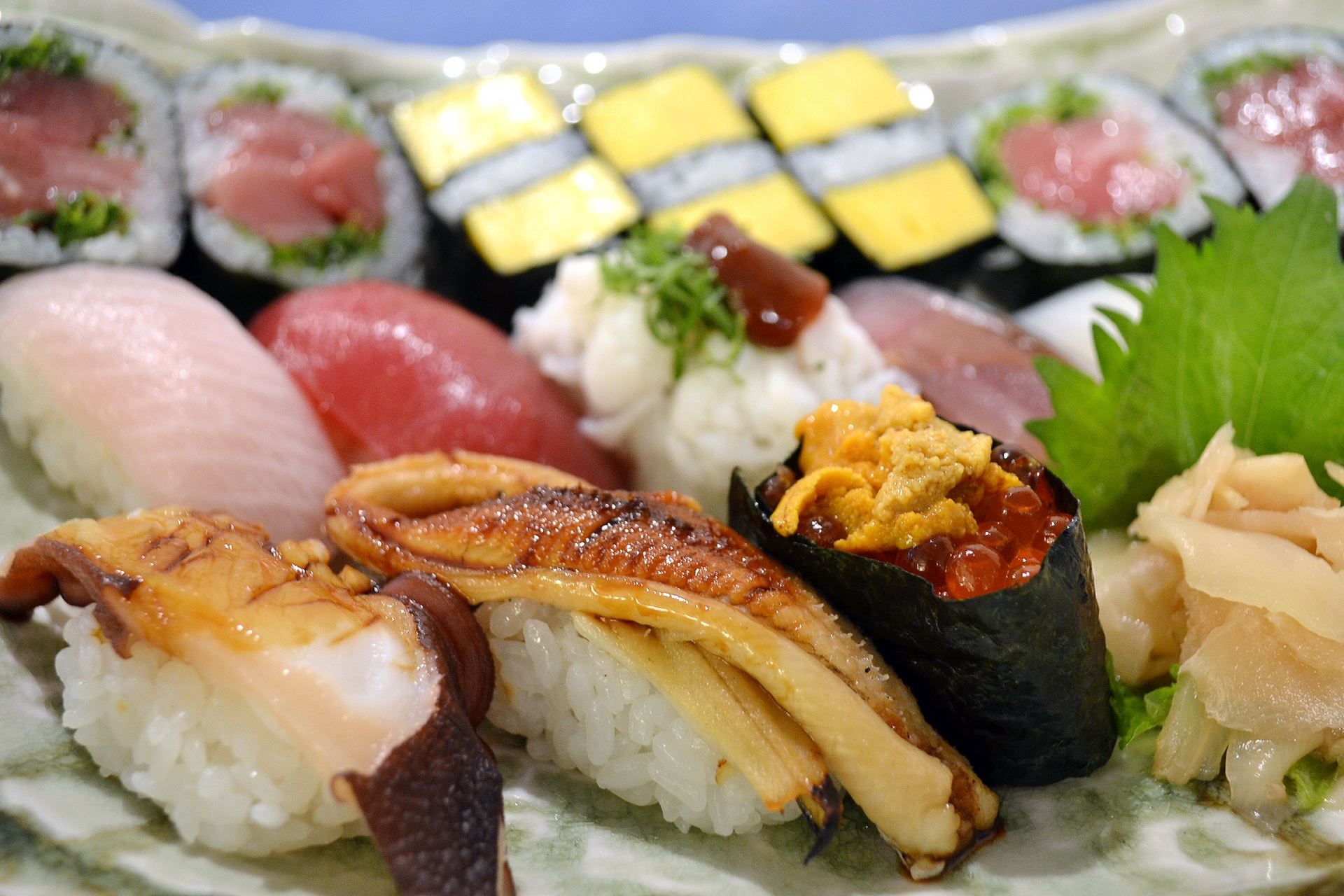 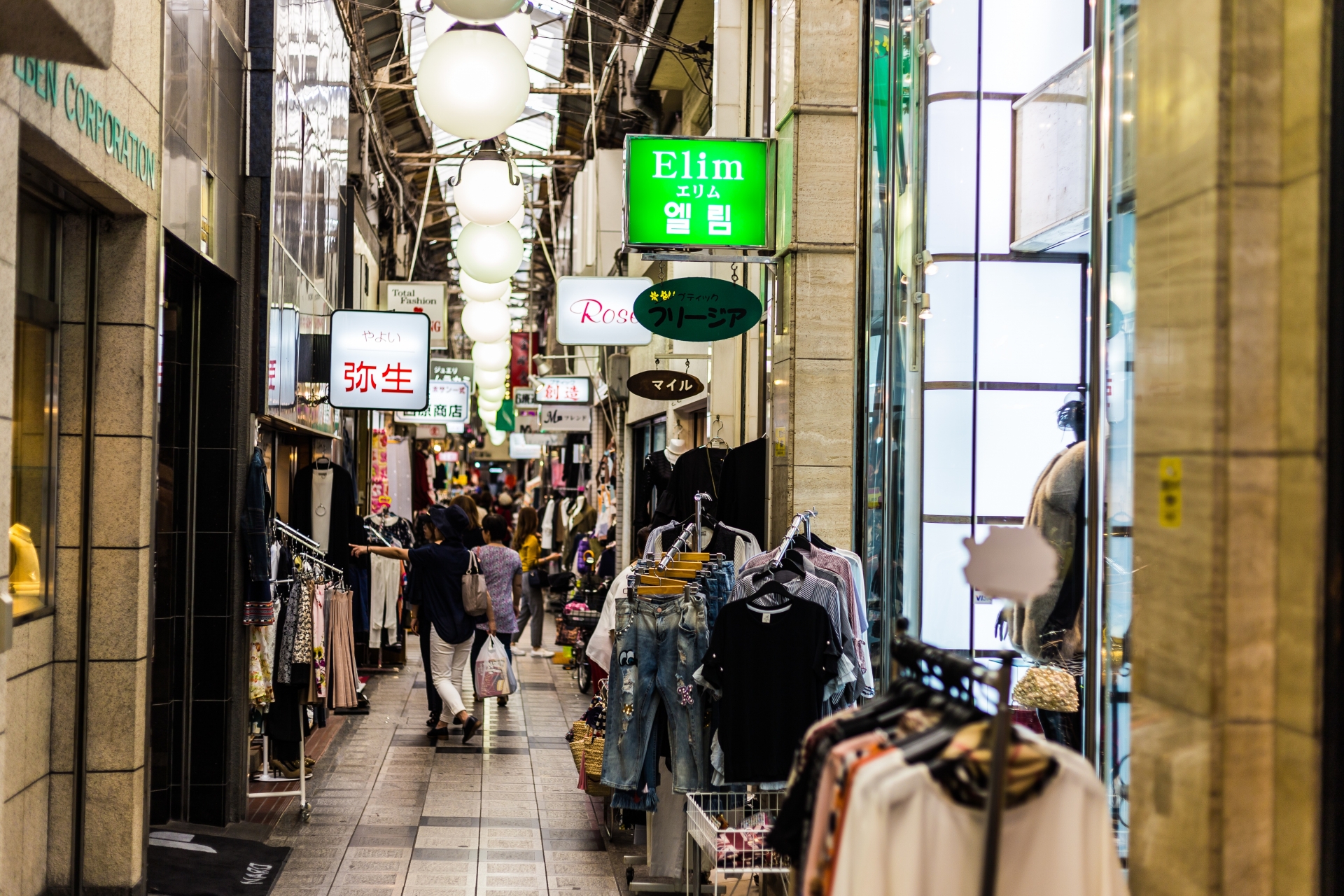 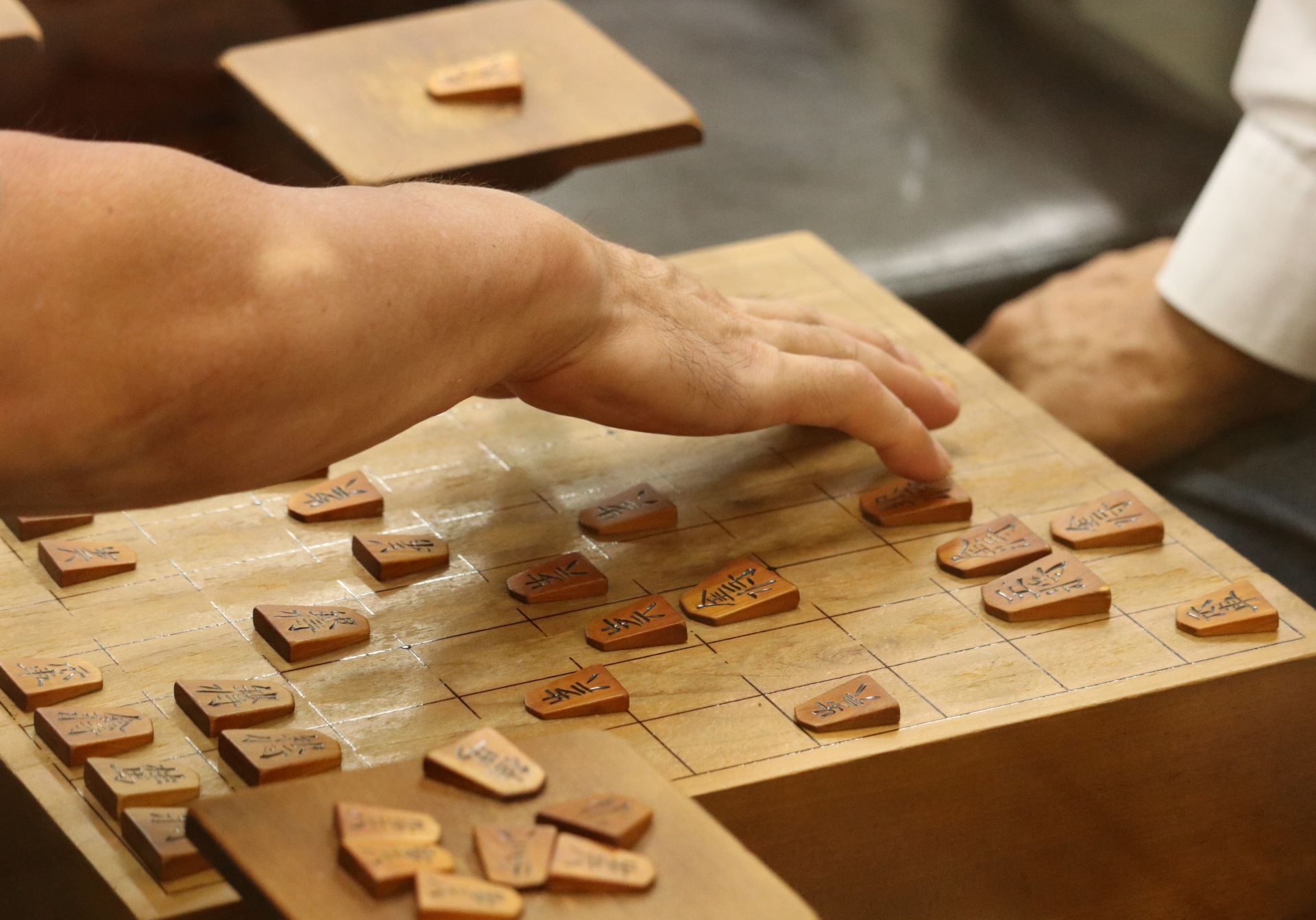 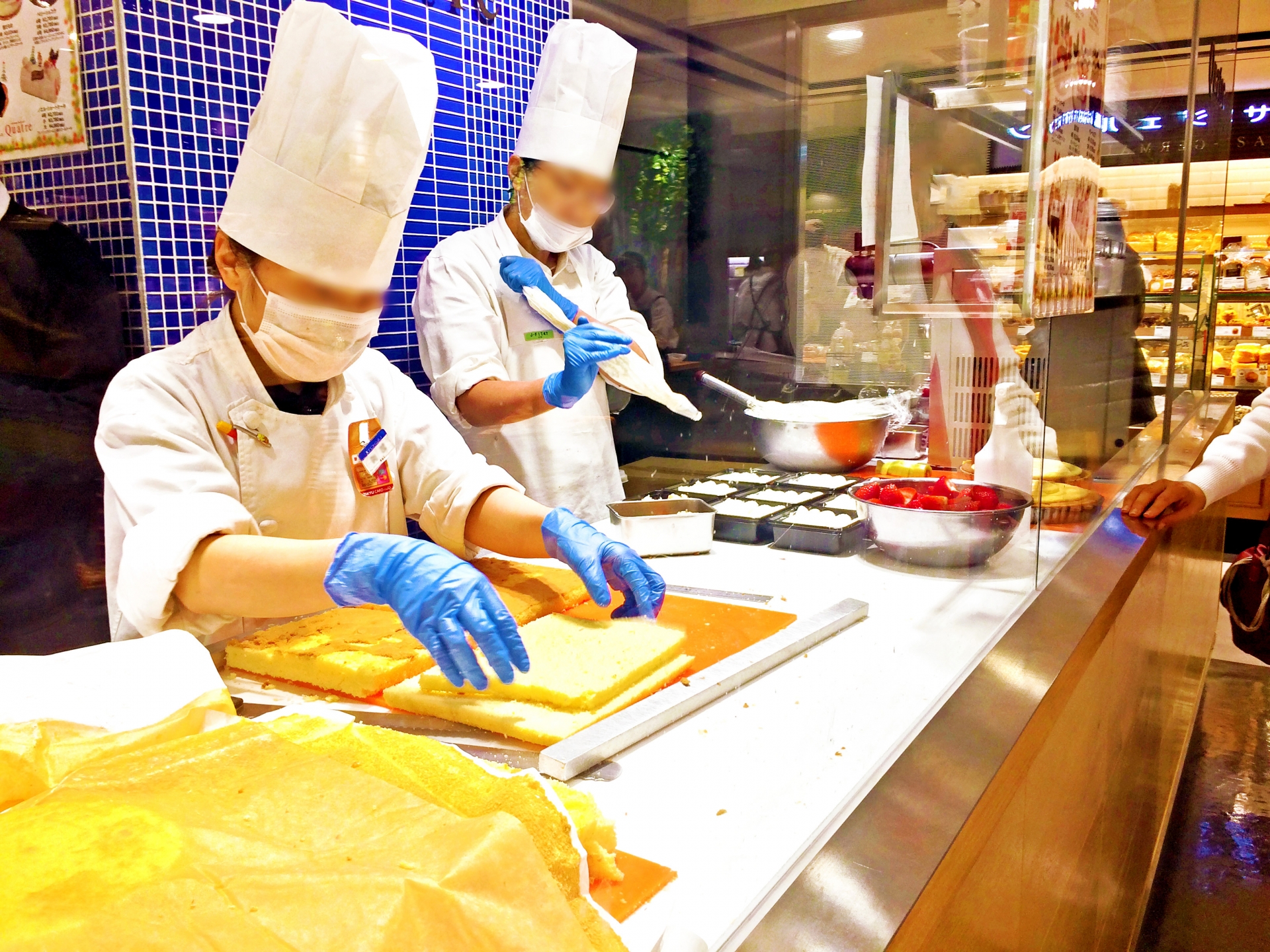 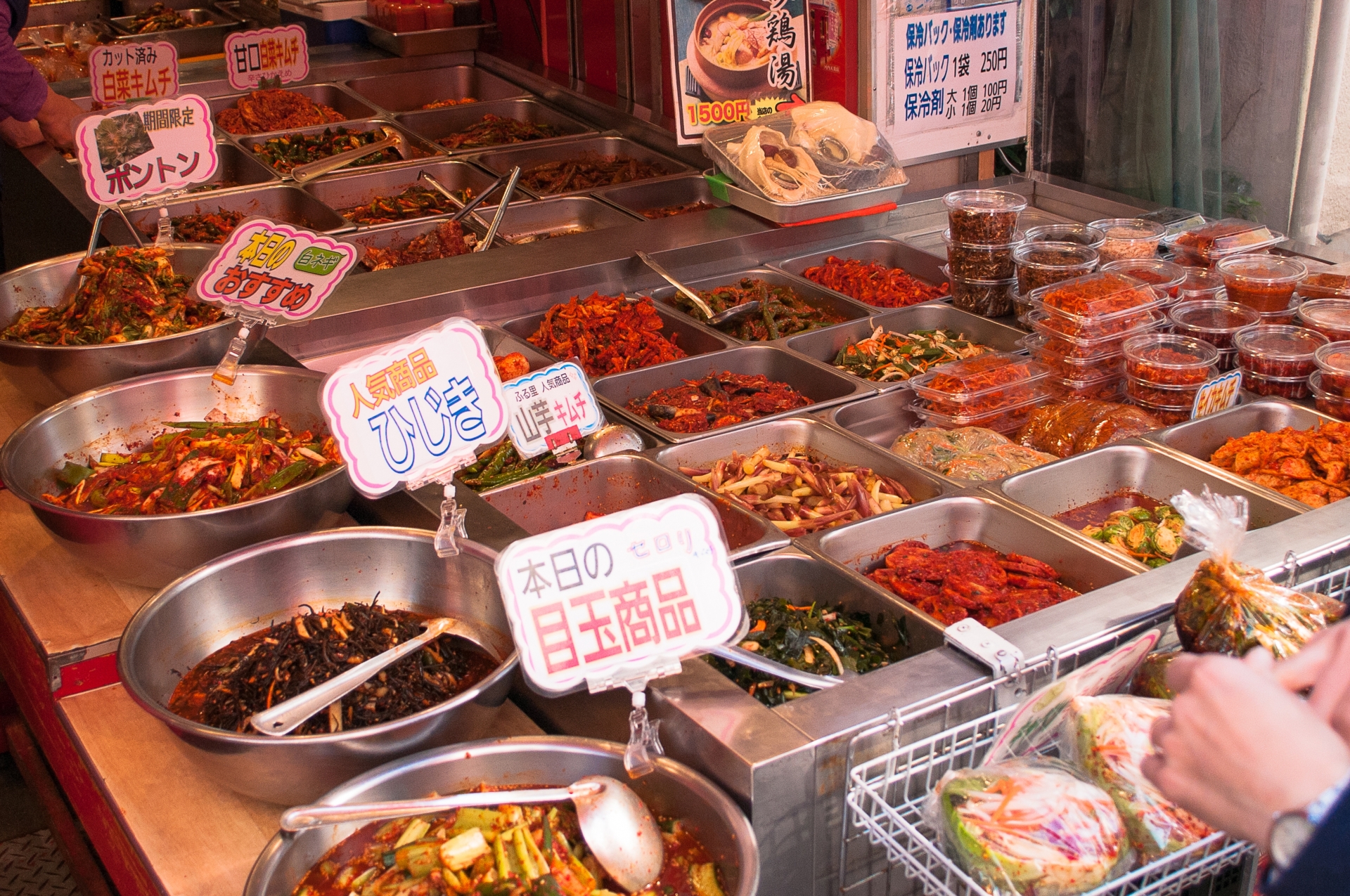 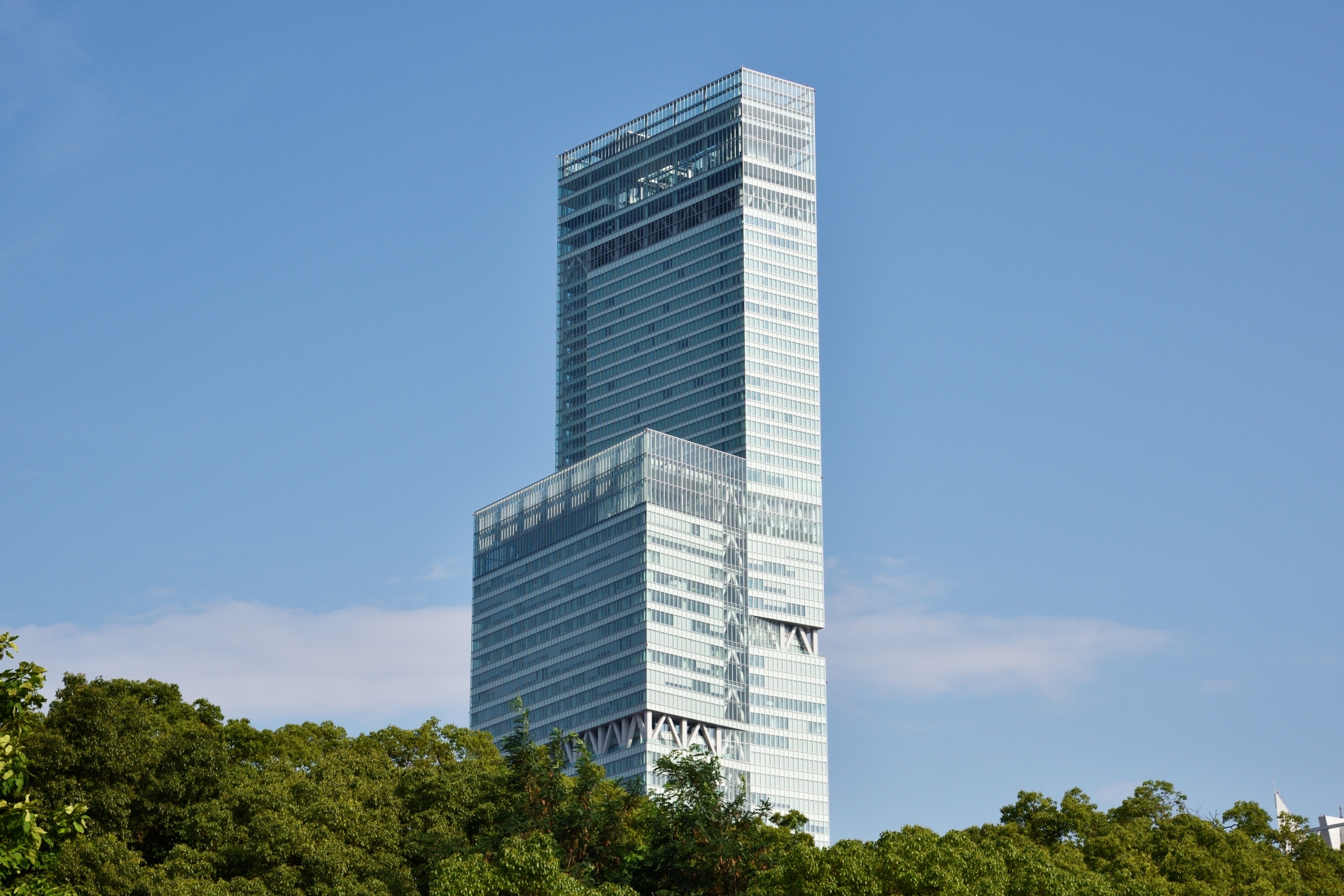 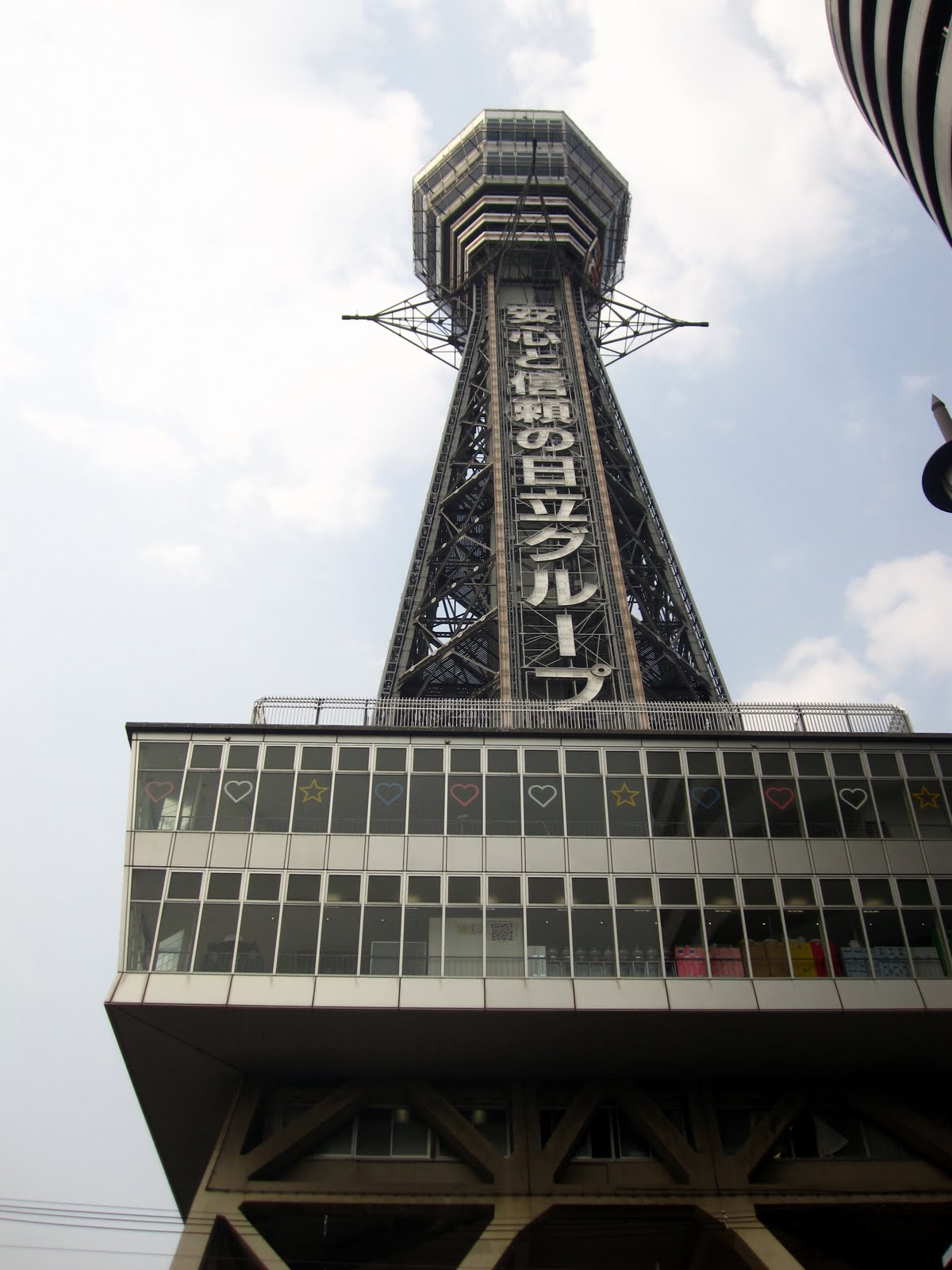 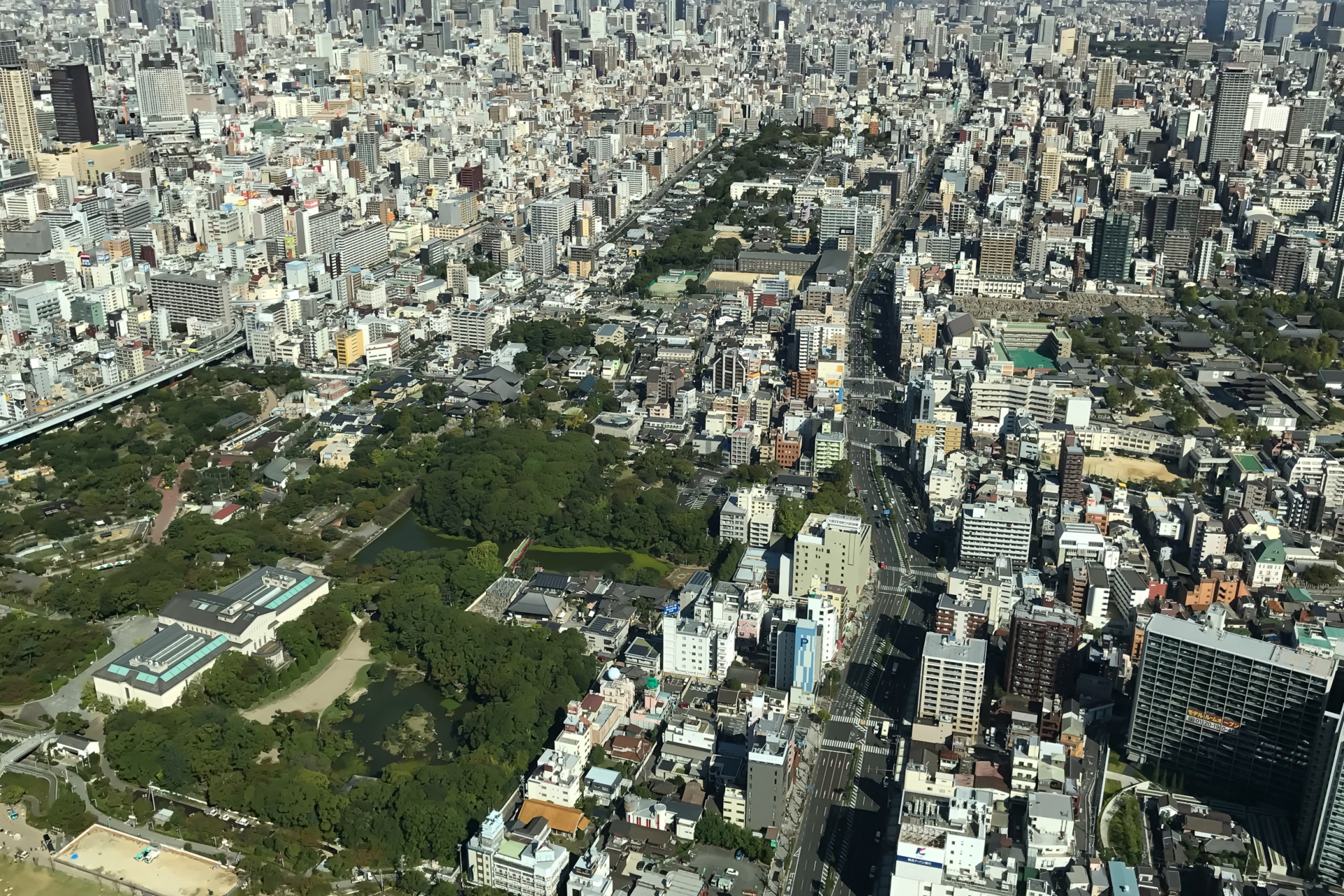 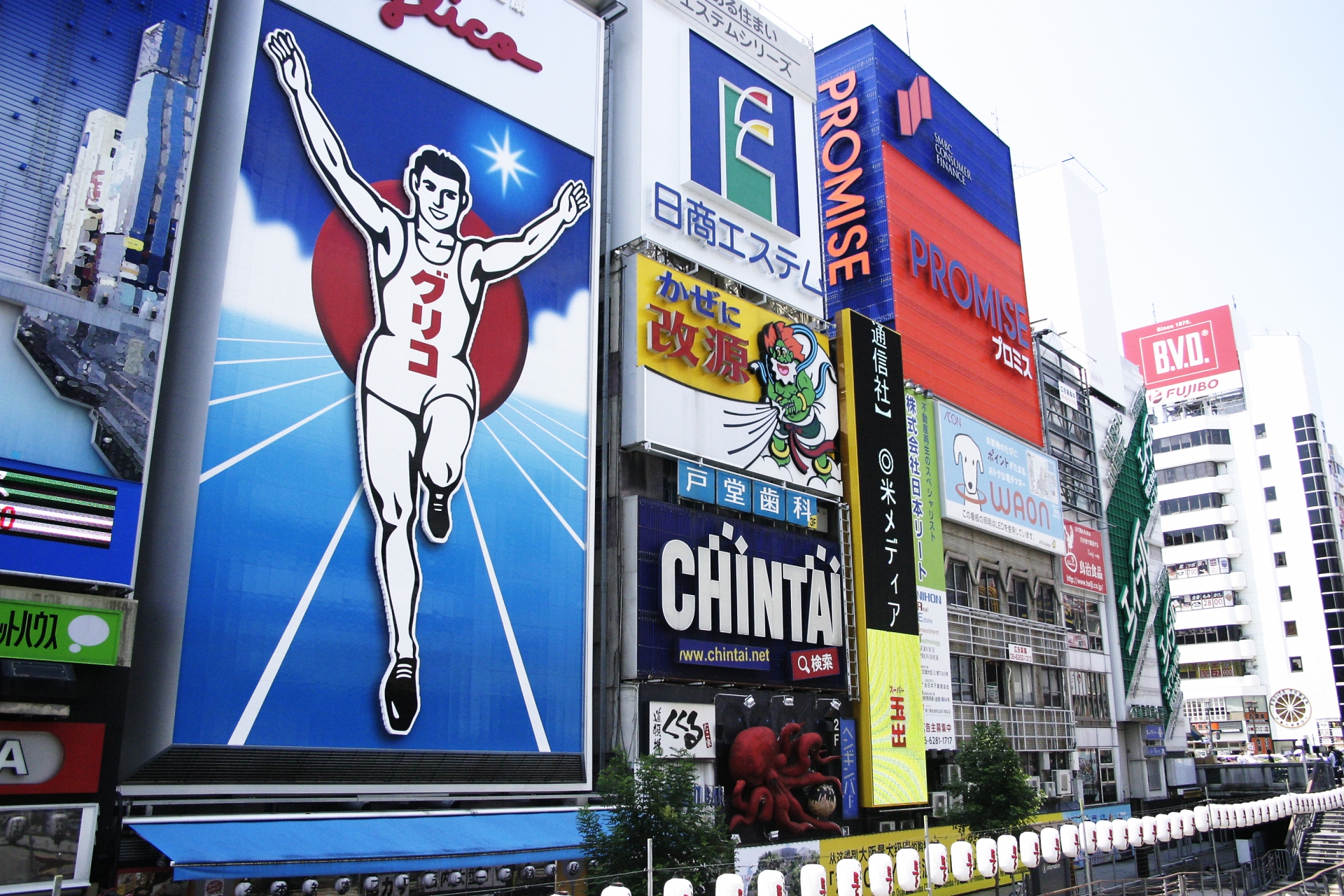 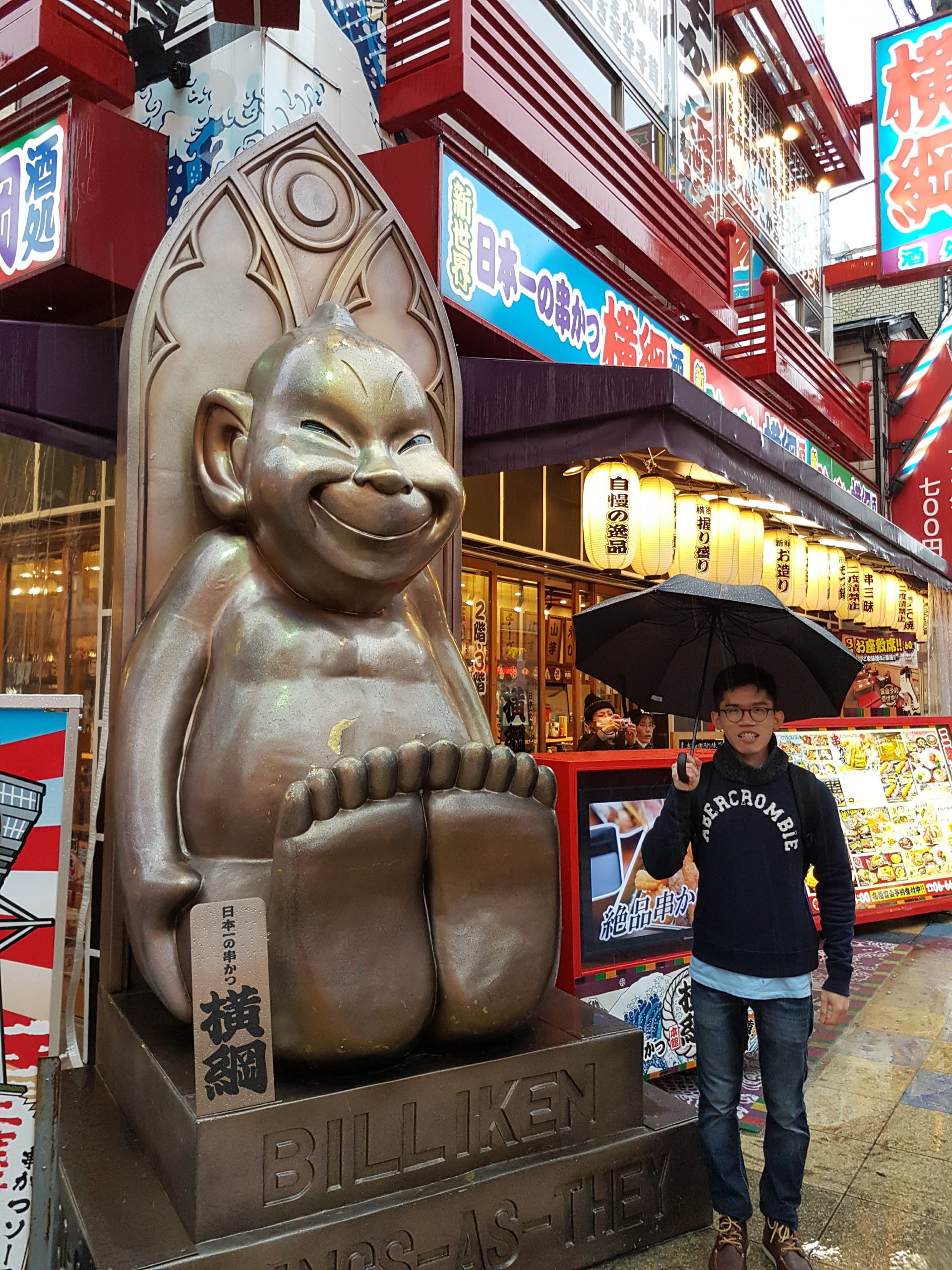 Experience the best of both worlds on this half-day Osaka walking tour, designed to reveal popular attractions and hidden gems.

Come experience both the excitement of Osaka's top spots and the interesting allure of the more hidden gems scattered about the city. Osaka Castle and the Namba/Dotonbori areas are our must-sees, but you'll also visit and learn about interesting old neighborhoods. We'll also go high for some views, and low for some interesting marketplaces. A native or near-native English (or other selected language) guide will not only show you five parts of the great city visited over the course of our half-day Osaka walking tour, but also pepper the time with interesting commentary and relevant cultural discussion.

Start the tour at Tanimachi 4-Chome Station (subway), from which it is a short walk to Osaka Castle Park. Here you'll painlessly learn about Osaka history, both the Castle and otherwise. You'll also take in some nice views and be able to immerse yourself in nature.

Next it's off to Osaka's famous Koreatown, which is actually fairly Japanese at this point, but more importantly a vibrant slice of old Japan. With its narrow pedestrian streets, old architectural wonders, spirited shopkeepers, and tempting foods, it's sure to be memorable.

A quick ride on the JR Loop Line brings the tour to Tennoji, where you'll see what is currently Osaka's tallest building (but not tallest tower), a bustling, modern shopping district, and locals going about their business. A 10-minute stroll through another lovely park brings the tour to Shin-Sekai, which was a roaring entertainment district in the 1920s but later hit bottom, only to (mostly) rise from the ashes into the spectacle it is today. Gaze all you like. The locals don't mind.

After a short subway ride, walk through Shinsaibashi with its shops and interesting side streets, catch the famous "running man" scene at Dotombori, then end in the even deeper Namba area, in the cooking supplies district (more interesting than it sounds!), near manga heaven.

The tour ends at Namba Station at 12:30 PM (or 5:30 PM for the PM tour). This tour is not a chore nor a bore, and it is not confined to the tourist trail. The tour talks about history and culture, but not oppressively. Lots to see, tedium-free, so sign up today!

We meet at street level of exit 2 of Tanimachi 4-Chome Station. If you catch a taxi to the meeting spot, tell the driver to go to Tanimachi 5 intersection (in Japanese: 谷5交差点). Please allow up to 10 minutes to find exit 2 from when you arrive at the station.