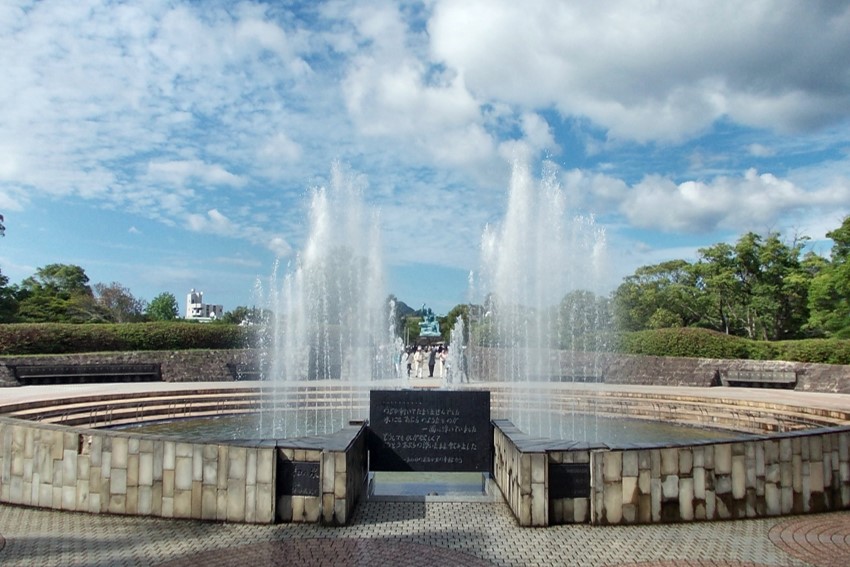 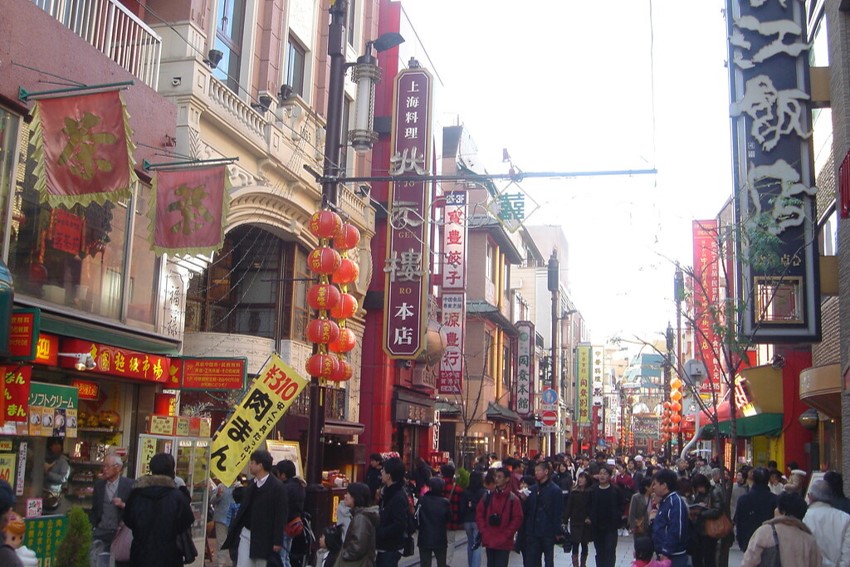 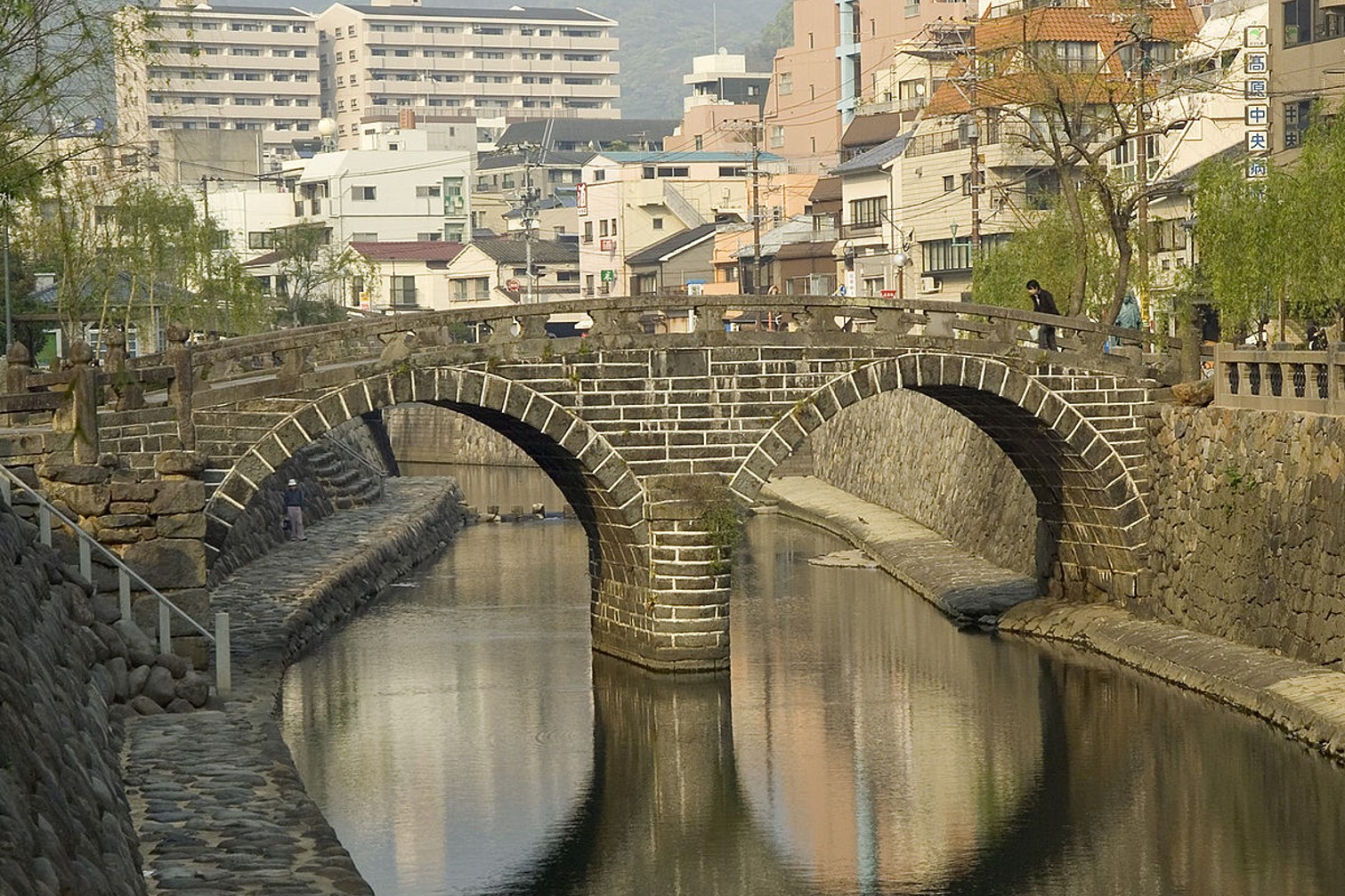 Enjoy a full-day private tour of Nagasaki with a local guide and and explore its highlights.

Visit the Nagasaki Peace Park which commemorates the atomic bombing of Nagasaki on August 9, 1945. Head to Dejima, constructed in 1636. The Dutch were restricted to Dejima during Japan's two centuries of isolation, as it is the only remaining Westerners allowed in the country. A number of Dejima's historical structures remain, including various residences, warehouses, walls, and gates. Take the tram to visit Glover Garden, an open-air museum, exhibiting mansions of former Western residents of Nagasaki. Visit Nagasaki Chinatown, Japan's oldest Chinatown established as early as the 17th century. Nagasaki's port was the country's only major port that opened to Chinese trade during the era of isolation.

Your guide will meet you at your hotel then start your tour with a visit to the Nagasaki Peace Park. This park commemorates the atomic bombing of Nagasaki on August 9, 1945, which destroyed wide parts of the city and killed ten thousand inhabitants.

A monument around a black pillar marks the atomic explosion's epicenter in the nearby Hypocenter Park and stores the name list of bomb victims. Above the park stands the sobering Nagasaki Atomic Bomb Museum.

Next, head to Dejima, which was a man-made island in the port of Nagasaki, constructed in 1636. A few years later, the Dutch Trading Station, formerly located in Hirado, was moved to Dejima. The Dutch were restricted to Dejima during Japan's two centuries of isolation as the only remaining Westerners allowed in the country. Today, Dejima is not an island anymore, as the surrounding area has been reclaimed in the 20th century.

After Dejima, take the tram to visit Glover Garden, an open-air museum, exhibiting mansions of former Western residents of Nagasaki. It is located on the hill where Western merchants settled down after the end of Japan's era of seclusion in the second half of the 19th century.

On the way to Chinatown, you can view the Meganebashi ("Spectacles Bridge"), which is the most beautiful of several stone bridges that cross the Nakajima River in central Nagasaki. Nagasaki Chinatown is Japan's oldest Chinatown and your last stop. It was established as early as the 17th century since Nagasaki's port remained the country's only major port opened to Chinese trade during the era of isolation. You are free to end your tour here if you would like to stay and explore on your own and maybe grab some dinner or your guide can return you to your hotel.

Prices of this experience:

How you will participate
Face-to-face

Clients’ hotels in Nagasaki (or train station TBD with travelers)